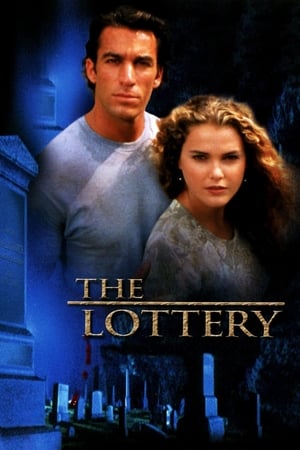 On his deathbed in the hospital, Jason's father asks that his ashes be spread over the top of his wife's grave. Jason, who came to the city with his father at a young age, remembers little of the town or his mother, but he undertakes the charge. It is an idyllic place, but gradually snips of memory return, until he remembers the significance of the fact that most of the tombstones in the town cemetery, including his mothers, bear the same day and month, one death each year. Caught up in the memory of the lottery he saw as a child, and the one he is trapped in today, escape is difficult and retribution is... Written by Bruce Cameron 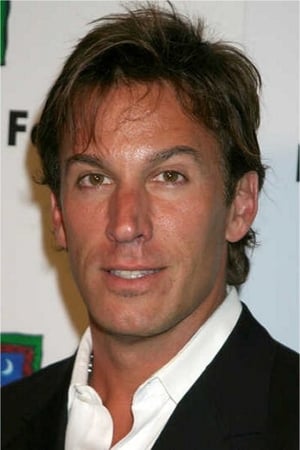 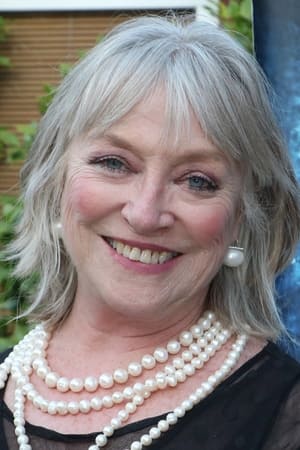 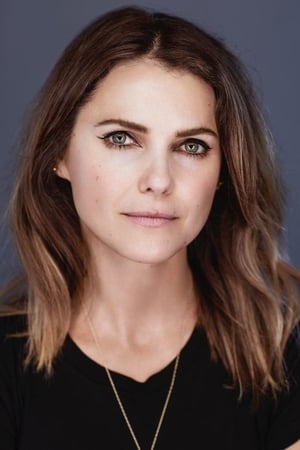 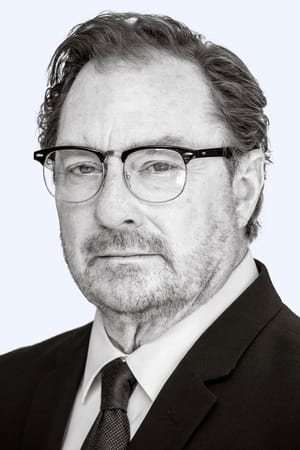 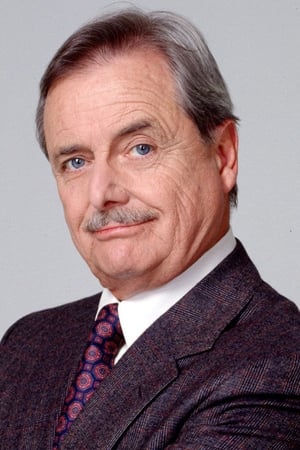 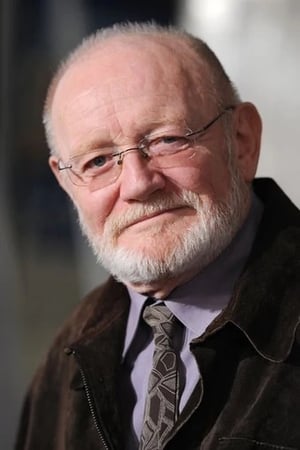 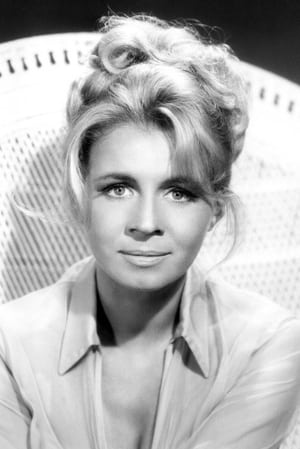 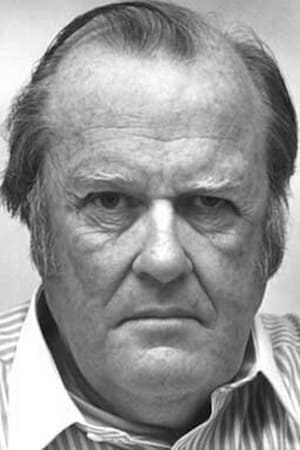 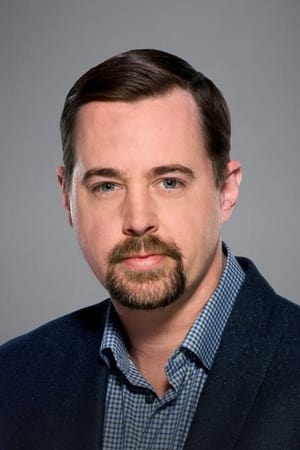