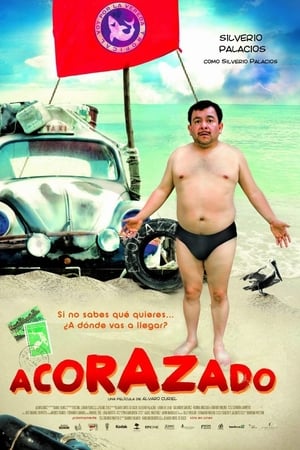 Silverio Palacios, 40, a failed union worker from Veracruz, decides to turn his life around. Tired of earning his money panhandling in the streets, he decides to follow up on a plan that’s been on his friend and union leader's, Alacrán, mind for the longest time. He transforms his old taxi into a makeshift raft and set sail towards Miami to find success in the United States posing as a Cuban immigrant. 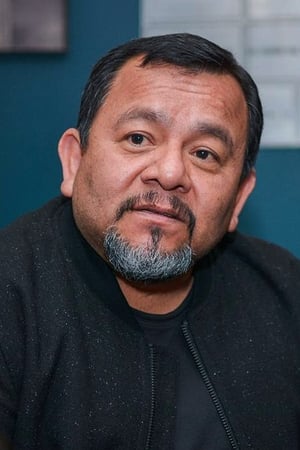 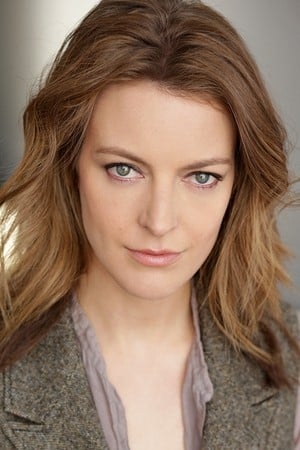 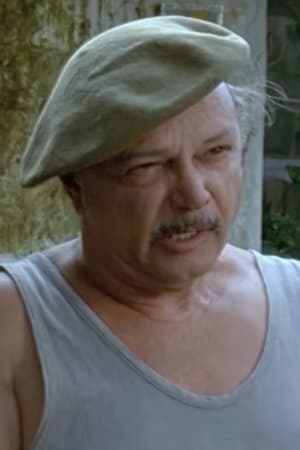 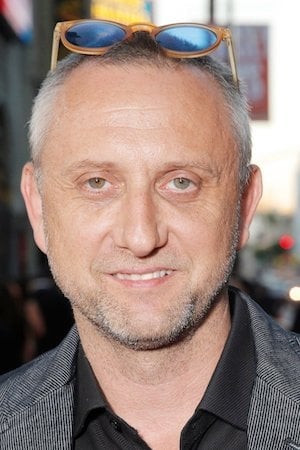 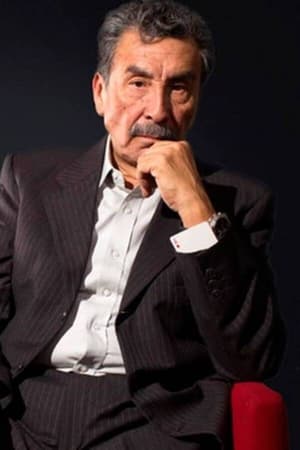