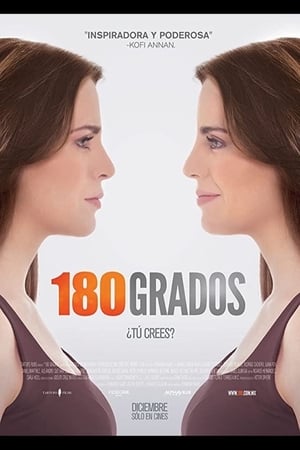 Salvador Diaz is a skilled conman. For most of his years, he cheated others for a living... until he cheated the wrong man. After messing with Martin Soto, Salvador's life now lies in the hands (or rather, the knee) of Gasparotto, an injured sports star who's flawlessness in the playing field becomes the most important factor not only for 'bringing in the big bucks', but for claiming his life back. Getting the people to believe in Gasparotto is Salvador's greatest act of con artistry yet. It will be in this moment of his life where he finally meets his true destiny. That is, if he can still believe in something higher than just himself. 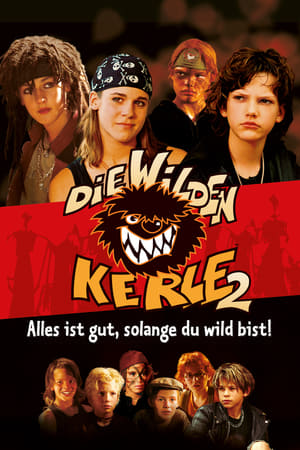 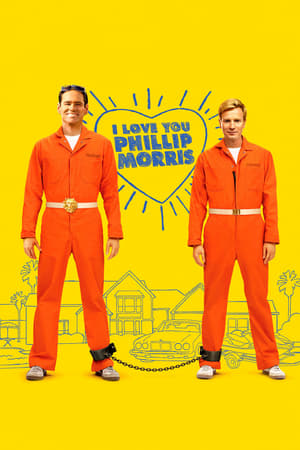 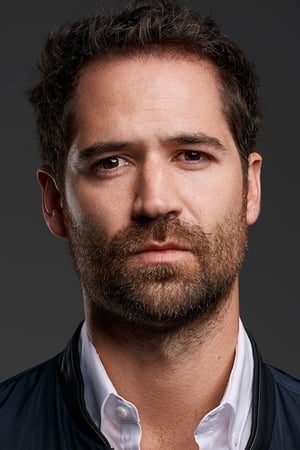 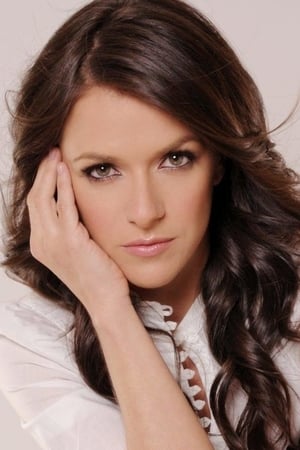 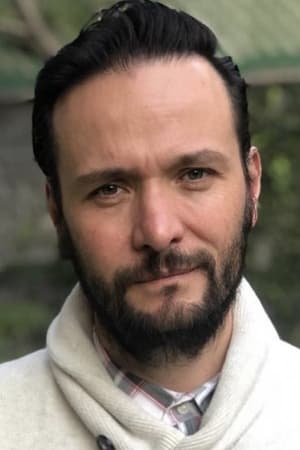 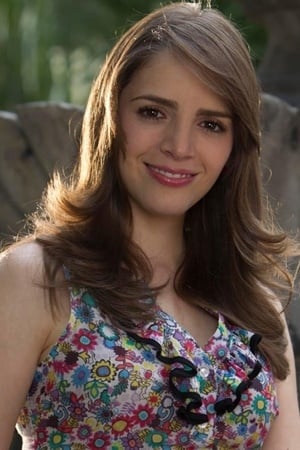 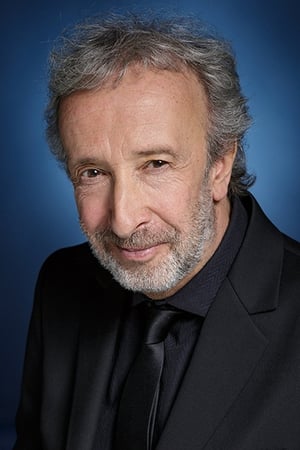 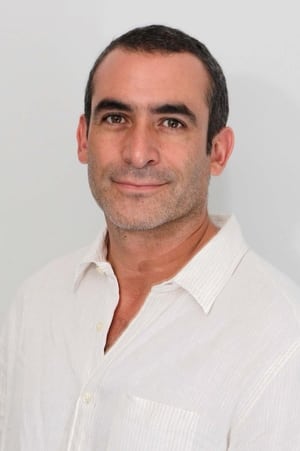 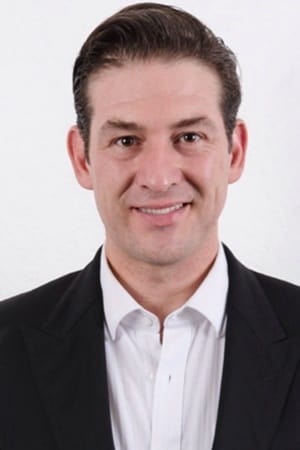 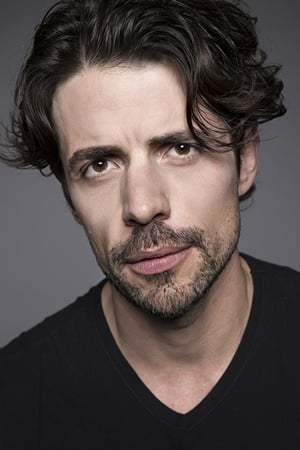