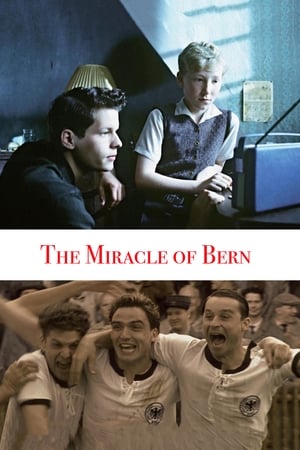 The movie deals with the championship-winning German soccer team of 1954. Its story is linked with two others: The family of a young boy is split due to the events in World War II, and the father returns from Russia after eleven years. The second story is about a reporter and his wife reporting from the tournament. 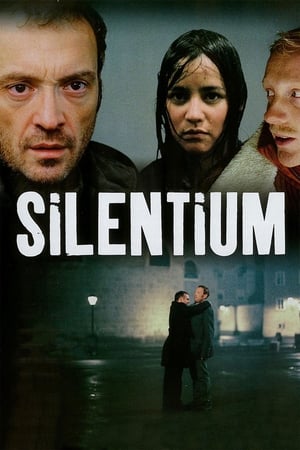 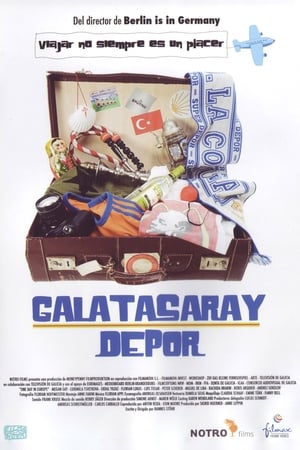 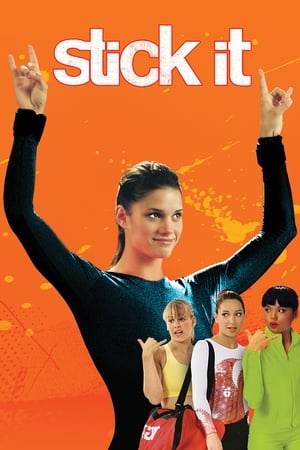 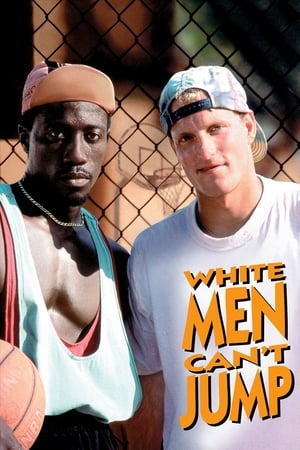 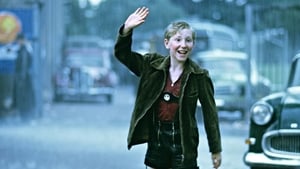 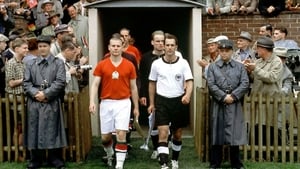 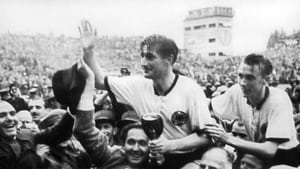 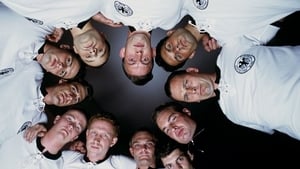 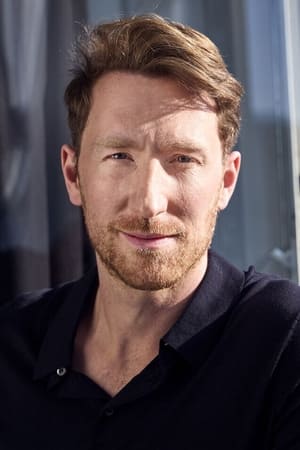 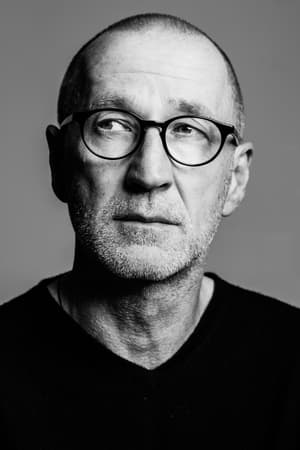 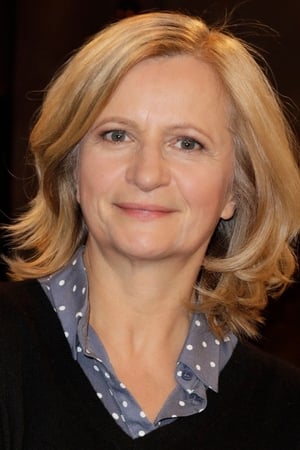 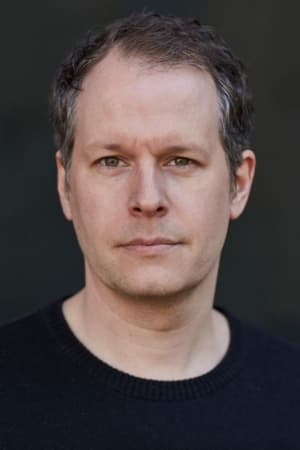 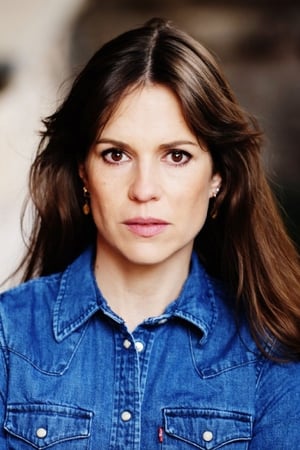 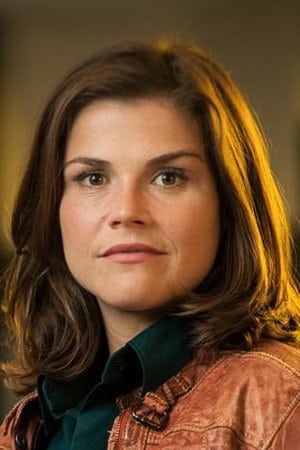 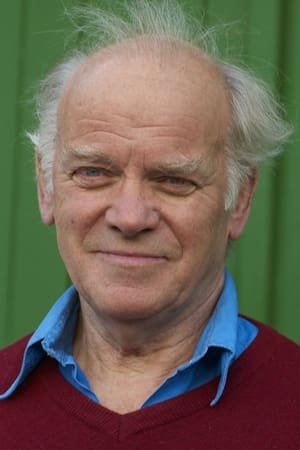 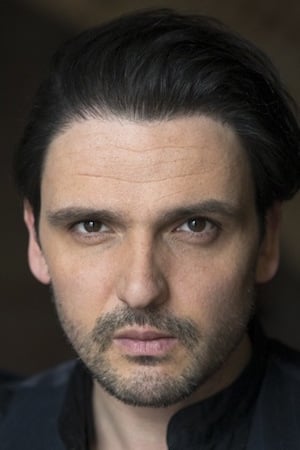 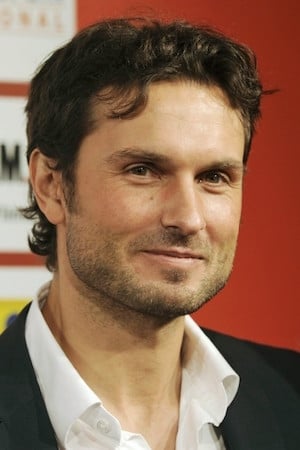 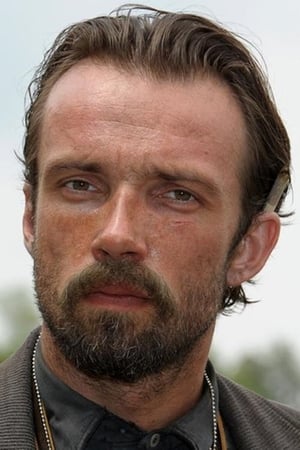