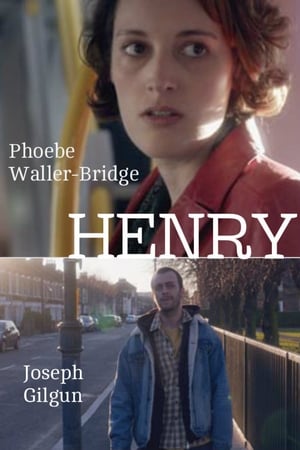 Harassed single parent Karen lives with her two year old son Henry and gets no help from the child's father. Lack of childcare costs her a job interview and she goes to a park,leaving Henry with Anna,another mother whilst she goes for a drink. In the bar she picks up Martin and goes home with him for - unsatisfactory - sex but on returning to the park she finds Anna has called the police to whom she must give her address. This turns out to be a blessing in disguise when Martin follows her home and proves to be a potentially sympathetic friend. 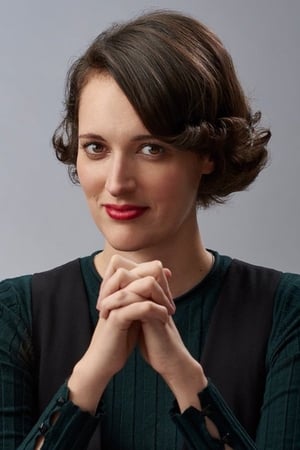 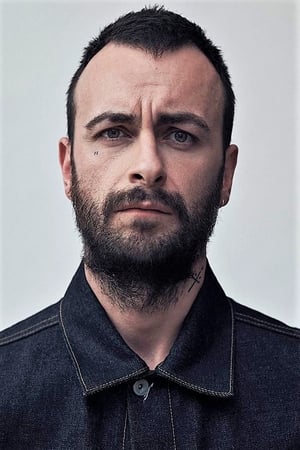 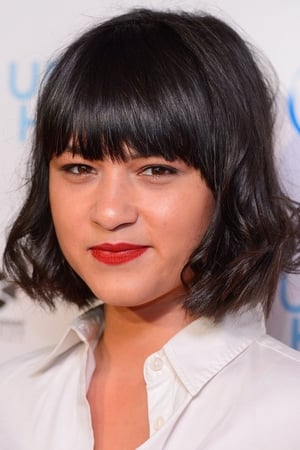