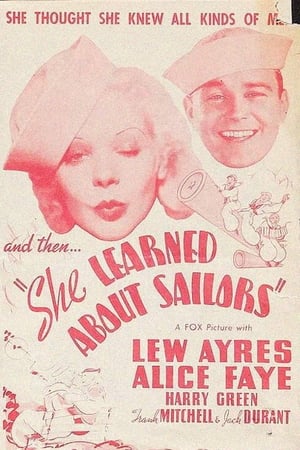 Shanghai nightclub singer Jean falls in love to a sailor, but after his ship left Shanghai, he is of the opinion that he cannot support her in the States, so he writes her in a letter, that he will not see her again, but two practical jokers intercept it and write another with an opposite content. Jean comes to the states, but her sailor doesn't acknowledge her, but the two don't give up trying to bring Jean and sailor back together. 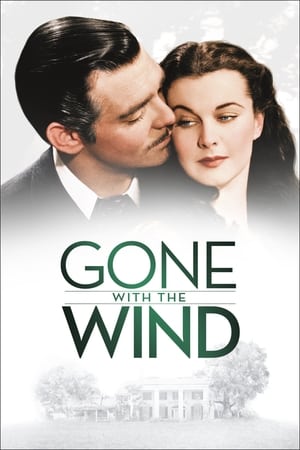 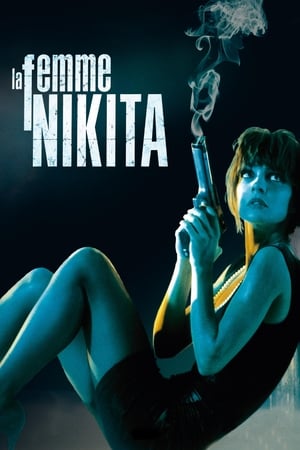 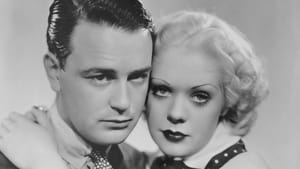 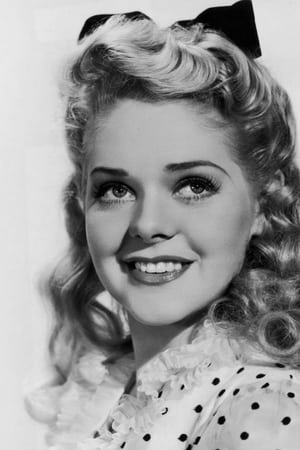 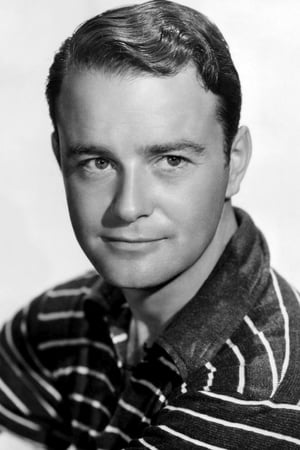 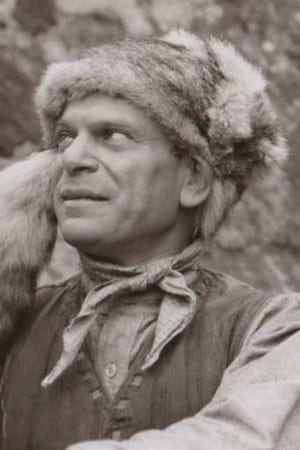 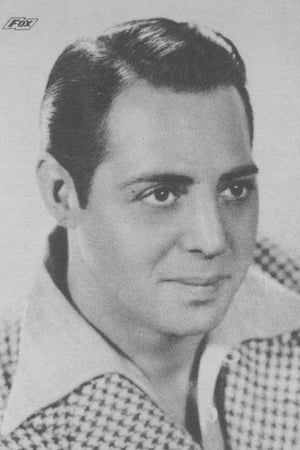 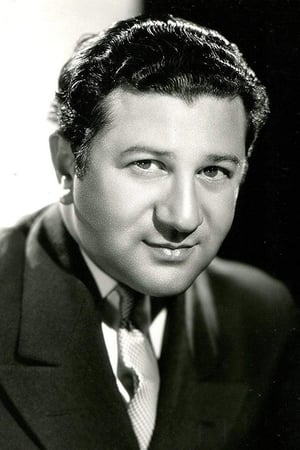 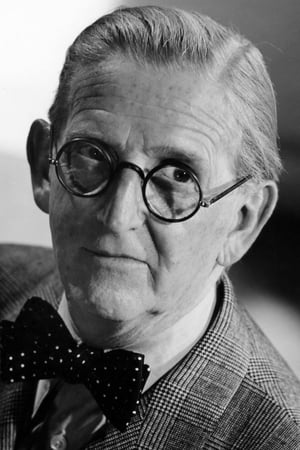 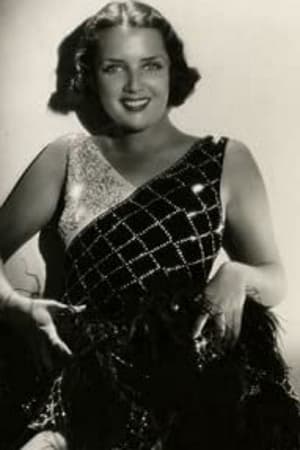 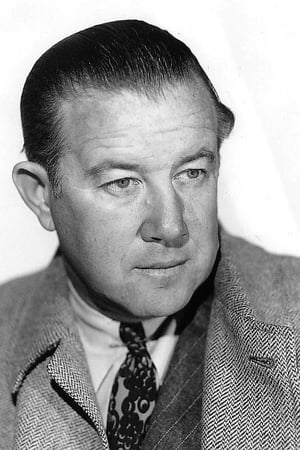 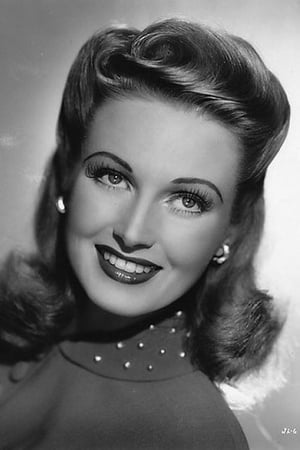 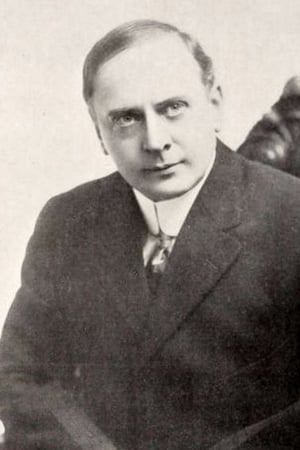 Justice of the Peace 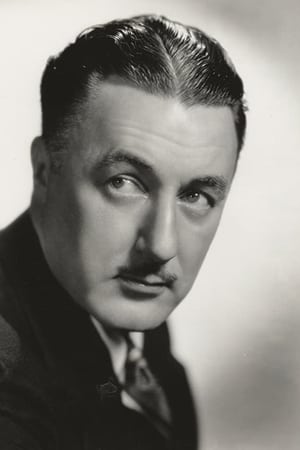