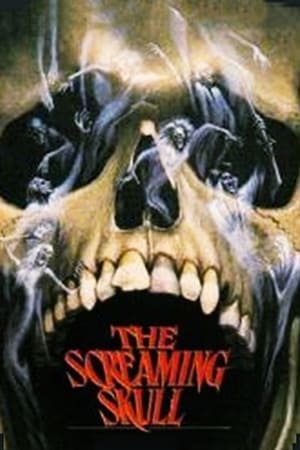 Chemically-dependent doctor Ollie suffers from hallucinations (or are they?) of a talking skull and conducts experiments at the expense of his wealthy wife, who hates him for letting their son die. Shot on video, this originally aired on late night TV. Though it aired in color, the only known surviving print is a black and white kinetoscope. 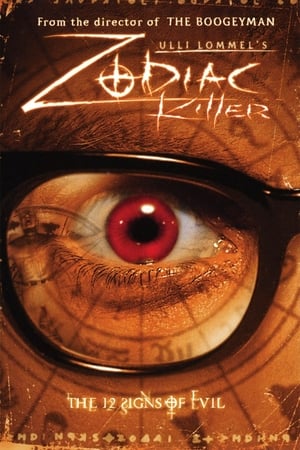 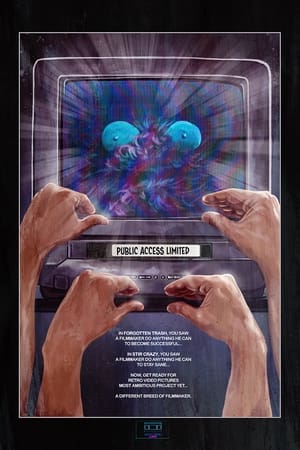 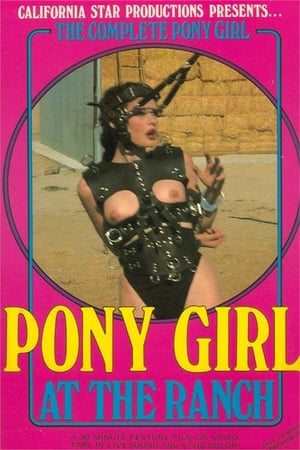 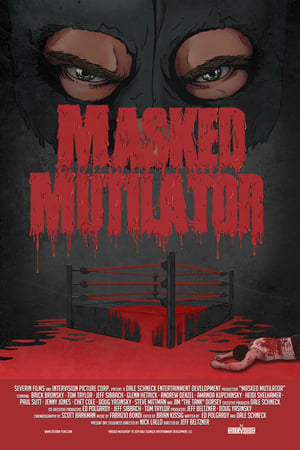 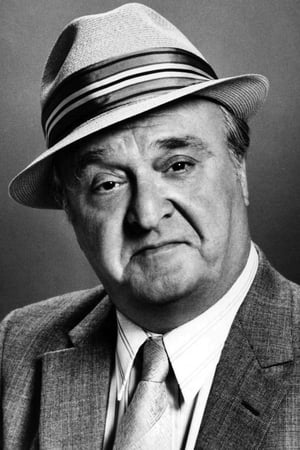 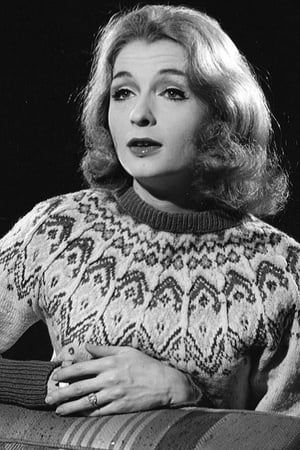 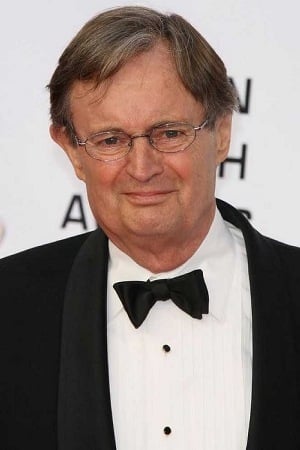 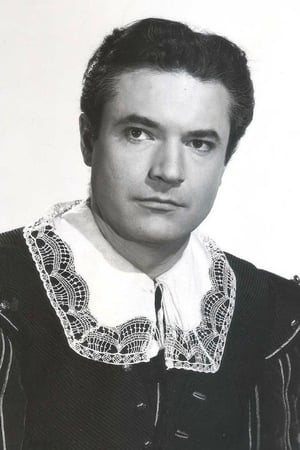 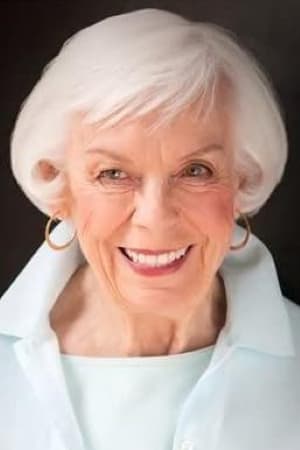