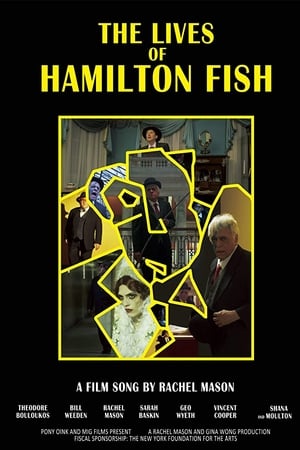 The Lives of Hamilton Fish is a film whose story is told through songs. Two men both named Hamilton Fish were pronounced dead on the front page of a Newspaper in 1936, one was a famous statesman and the other, a notorious cannibal. 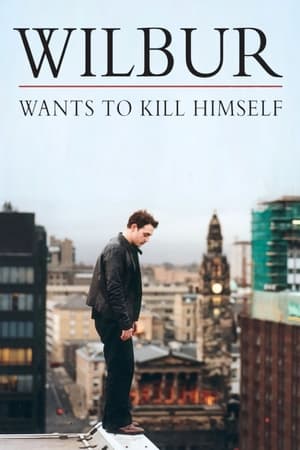 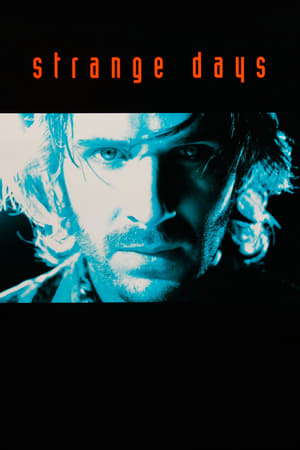 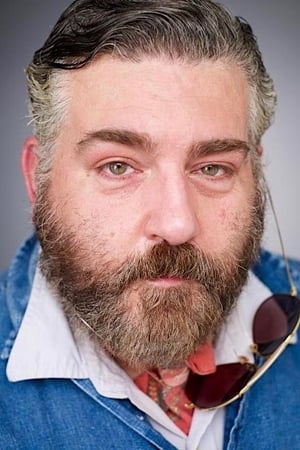 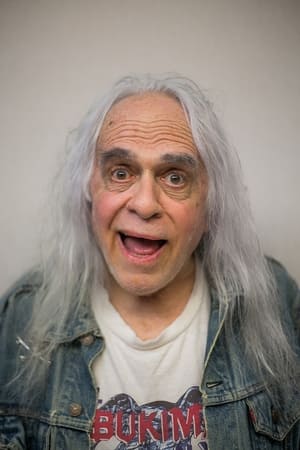