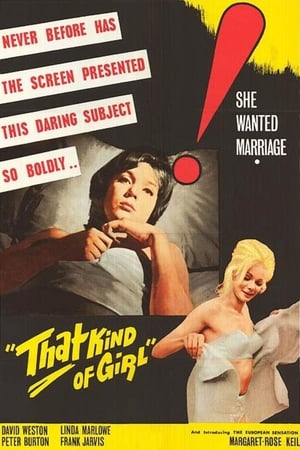 That Kind of Girl is a British cult film and the directorial debut of Gerry O'Hara. Produced by Robert Hartford-Davis with a script by Jan Read, it was released in 1963. The film's subject is premarital sexual relationships and sexually transmitted diseases in an English 1960s millieu. 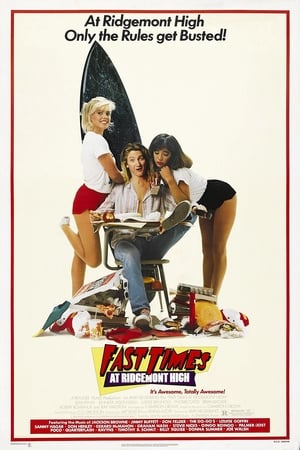 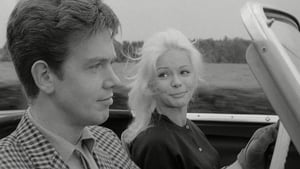 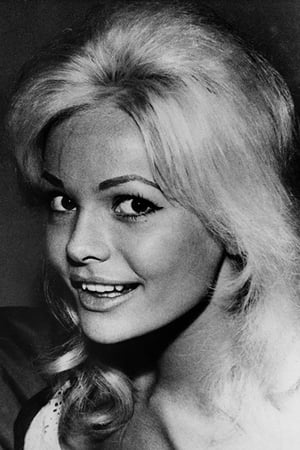 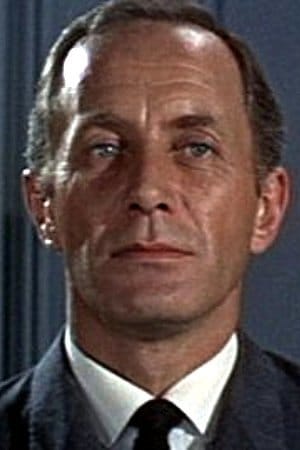 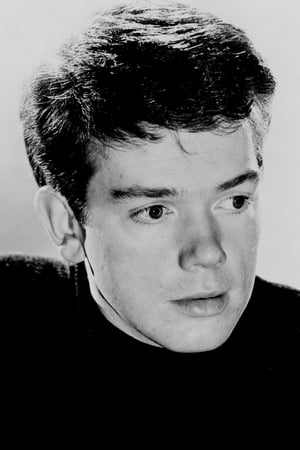