Paid is a film noir in the tradition of the French gangster movie. It is a story about underworld characters that have come to regret the choices they have made and now secretly long for a different and more meaningful life. It is also a love story between Paula Gireaux , a 28-year-old Parisian call girl working in Amsterdam and a hit man, Michel Angelo (30) whose hearts are touched when a six-year-old Bolivian boy abruptly enters their lives. The boy changes their fate. He gives them reason to reach for their dreams and to start a whole new life together. But, at the moment Paula and Michel decide to escape the underworld, Paula realizes that her hands are tied to a paid deal she has made with a powerful English narcotics baron, Rudi Dancer (55). The enticing offer Paula could not refuse, turns into the demon that stands in the way of her future with Michel. Eventually, Michel and Paula find their way to freedom but not without paying a high price 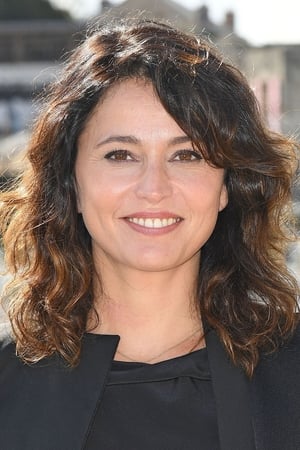 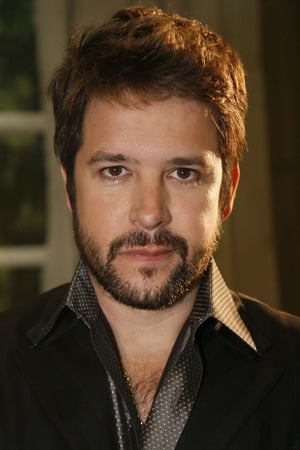 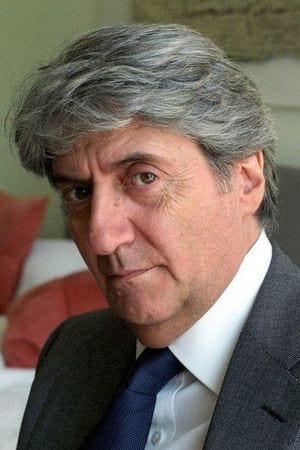 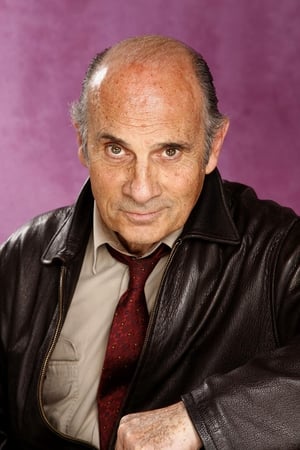 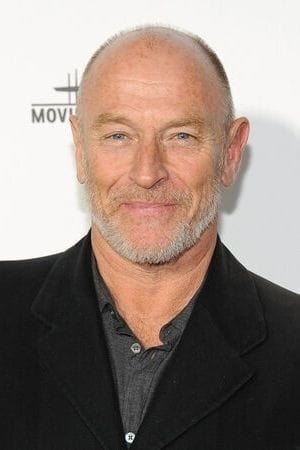 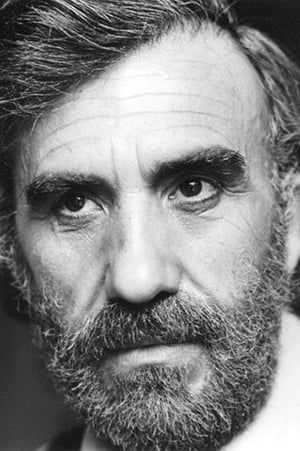 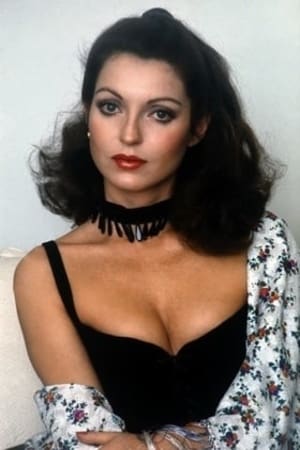 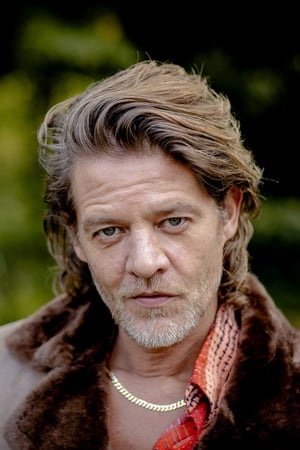 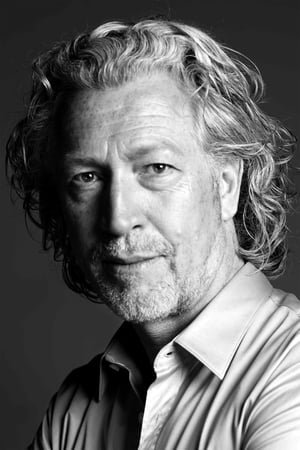 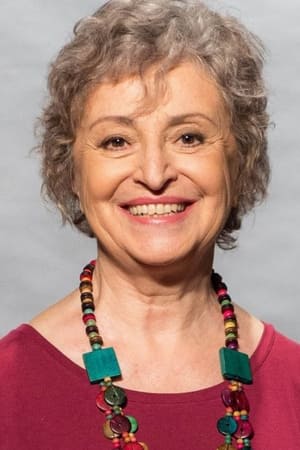 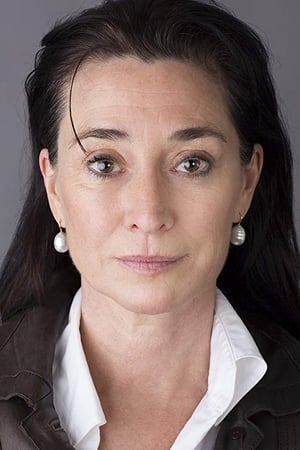 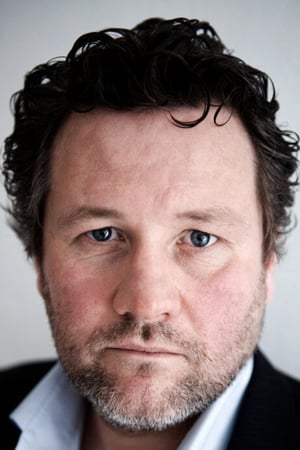 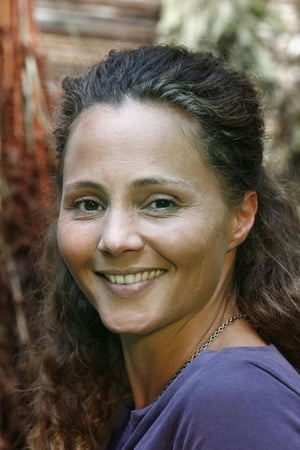