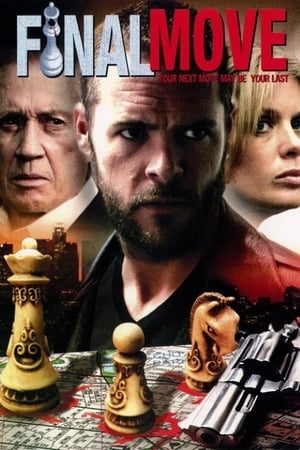 The LA police are baffled: someone is killing people who have been found innocent of violent crimes. At the crime scenes, DNA evidence and clues linked to chess point to a suspect who's dead, recently executed for murders with a similar M.O. The cops call on Dan Marlowe, an ex-cop with psychic gifts, in an asylum after the trauma of the initial investigation. His wife wants him to say no; her brother is his former partner, who leans on Dan to help. Dan's ex-lover, an FBI agent, is also on the case, and behind the scenes is Myron, Dan's chess partner at the asylum. The game turns more deadly when Dan and family become the target. Did the cops initially get the wrong man? 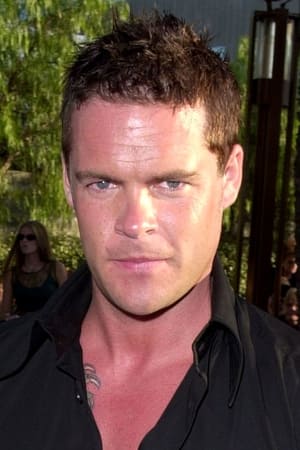 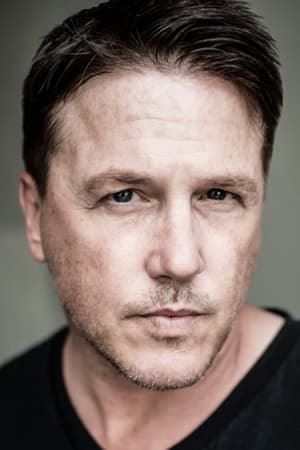 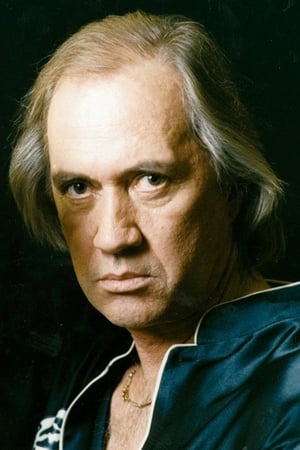 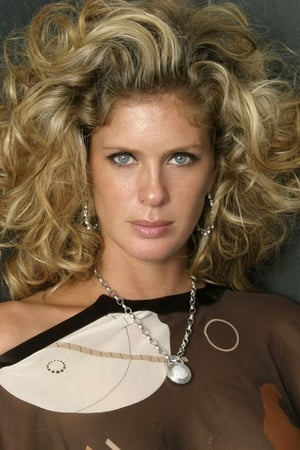 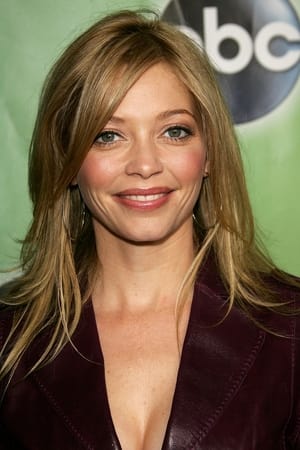 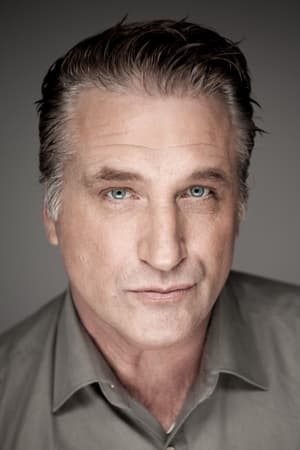