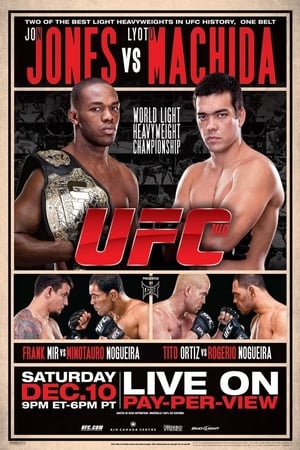 UFC 140: Jones vs. Machida was a mixed martial arts event held by the Ultimate Fighting Championship on December 10, 2011 at the Air Canada Centre in Toronto, Ontario. A bout between Lyoto Machida and Phil Davis was linked to the event, but Davis was still recovering from a knee injury and the bout did not occur. A bout between Jon Jones and Rashad Evans was also linked to the event. However, a lingering thumb injury meant Evans missed a title bout with Jones for the second time, as Jones faced Lyoto Machida. Rory MacDonald was expected to face Brian Ebersole at the event, but on November 8, MacDonald pulled out of the bout because of injury and was replaced by Claude Patrick, who was promoted from a preliminary card bout with Rich Attonito. Rich Attonito remained on the card and faced UFC newcomer Jake Hecht. 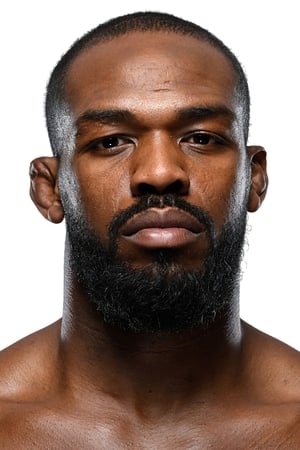 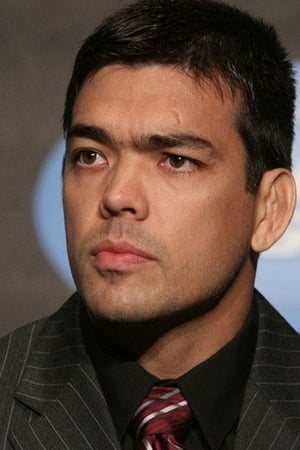 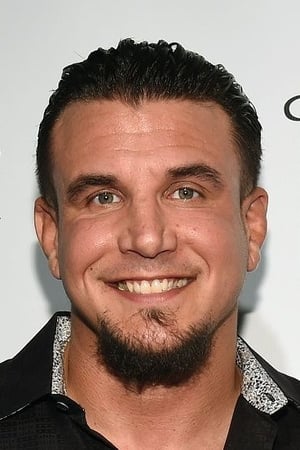 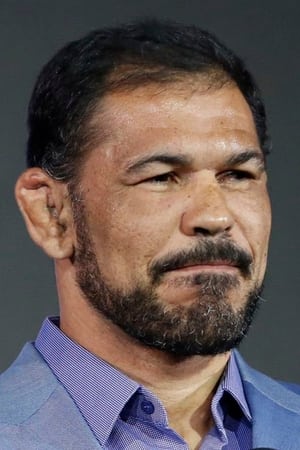 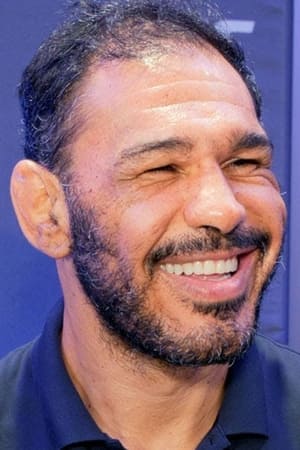 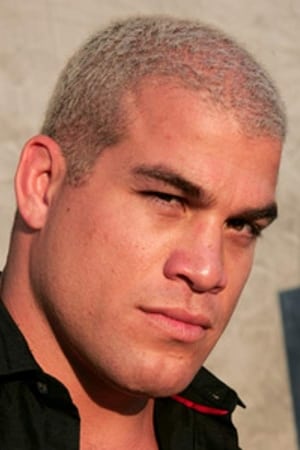 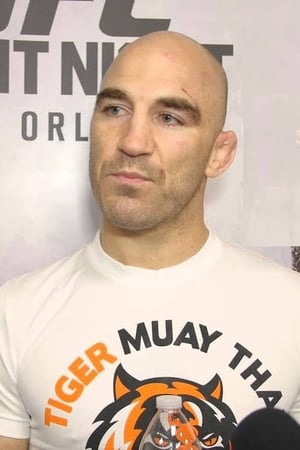 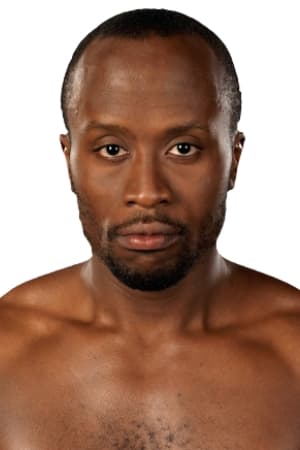 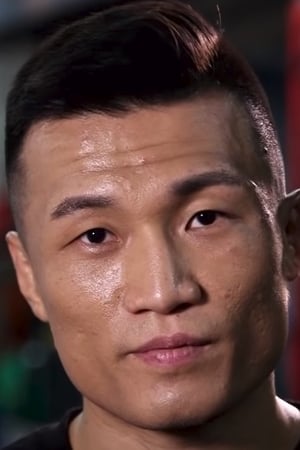 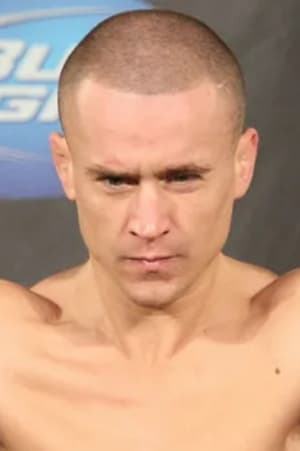 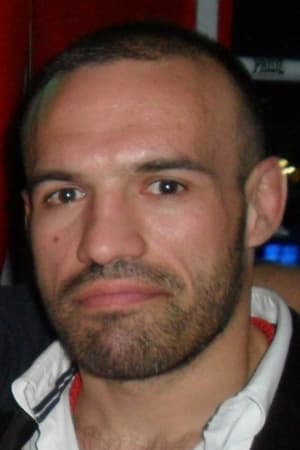 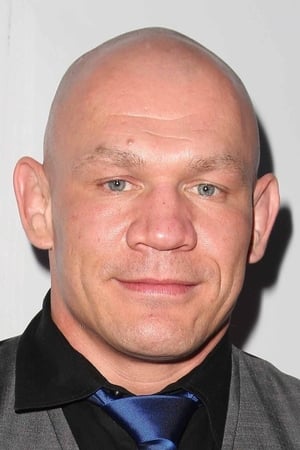 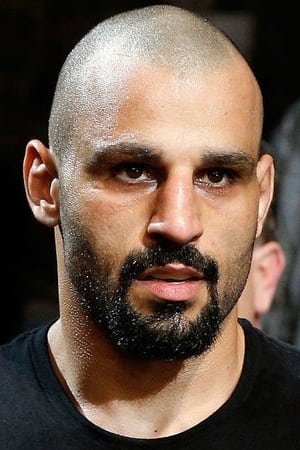 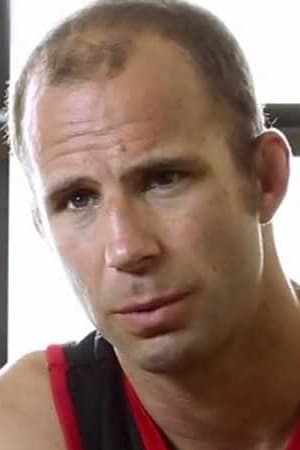 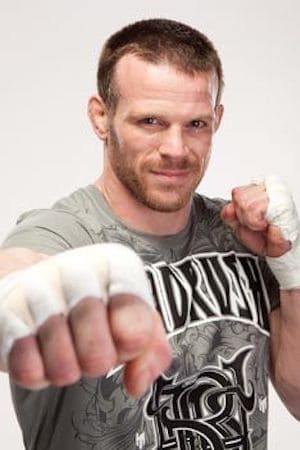 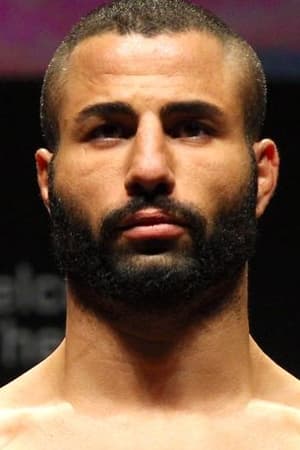 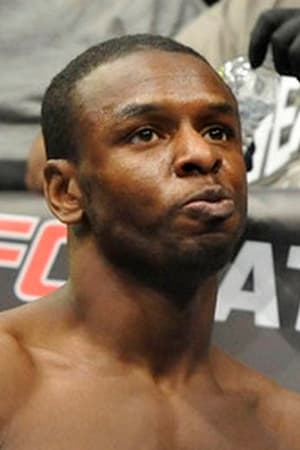