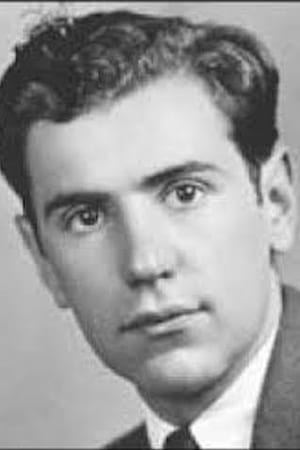 From Wikipedia, the free encyclopedia. Bernard Vorhaus (25 December 1904 - 23 November 2000) was an American film director born in New York City. The Harvard University graduate, in addition to directing thirty-two films, was also the mentor to future film director David Lean, some of whose work as a film editor early in his career was on Vorhaus pictures. He worked steadily as a screenwriter in Hollywood while in his 20s but wanted to direct movies. He eventually decided to move to England and began directing B-movies or quota quickies, most notably The Last Journey (1935). After success in England, Vorhaus moved back to the U.S. and began working at Republic Pictures again directing B-movies. Vorhaus was blacklisted in 1951 at HUAC hearings. Vorhaus had already moved to Europe at that time and directed a few minor films while there. He finally returned to England and retired from the film business, founding a business specialising in house renovations. Vorhaus had two children, Gwyn and David, an electronic music pioneer who worked under the name White Noise. Description above from the Wikipedia article Bernard Vorhaus, licensed under CC-BY-SA, full list of contributors on Wikipedia.​ 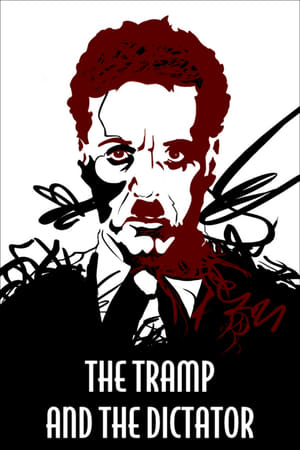