From Wikipedia Rosina Galli (August 10, 1906 – December 3, 1969) was an Italian character actress who worked in Hollywood between the mid-1930s and the mid-1940s, performing in about 40 films. Galli appeared with Clark Gable in They Met in Bombay (1941) and played Christine's maid in The Phantom of the Opera (1943). She also portrayed the friendly wife of J. Carrol Naish in Star in the Night (1945), an Academy Award-winning short film by Don Siegel. Through her accent, Galli frequently played motherly characters of Italian or Spanish descent, mostly in small roles. Afterwards she returned to Italy, where she played in three other movies until 1950. She also worked as the Italian dubbing voice for actresses like Joan Crawford, Marie Dressler, and Myrna Loy. Rosina Galli died in 1969 in Madrid, aged 63. 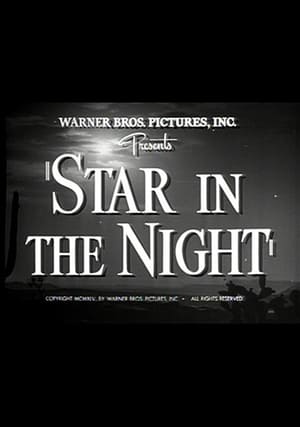 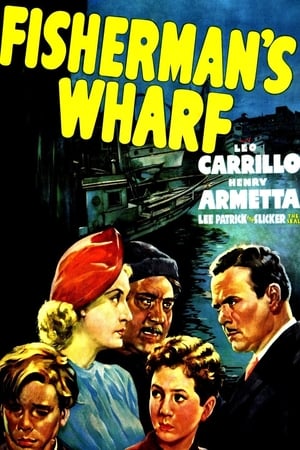 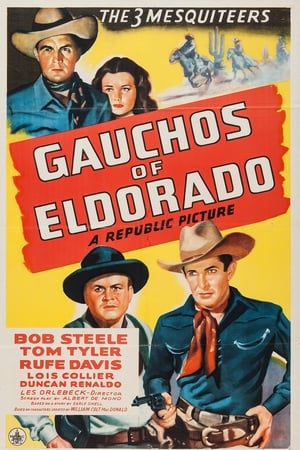 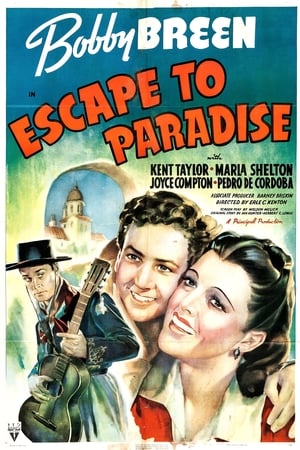 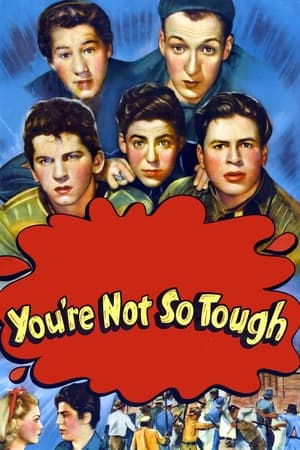 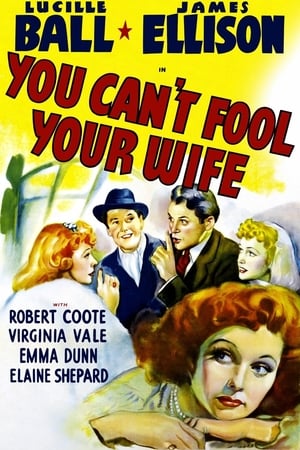 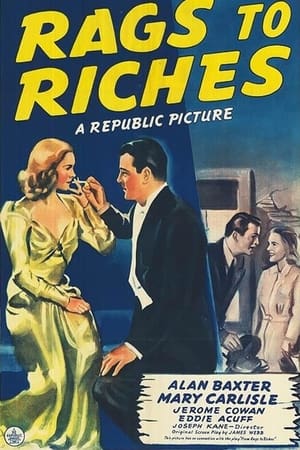 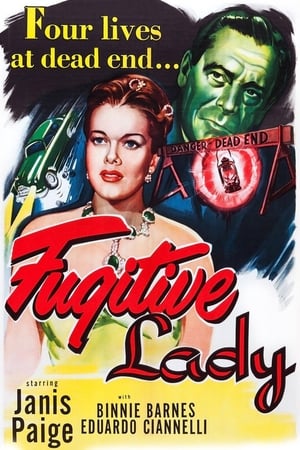