Jonny Owen (born Jonathan Tudor Owen on 4 July 1971) is a Welsh producer, actor and writer who has appeared TV shows including 'Shameless', 'Murphys Law' and 'My Family'. Jonny won a Welsh Bafta for his documentary 'The Aberfan Disaster', which he co-produced in 2006. 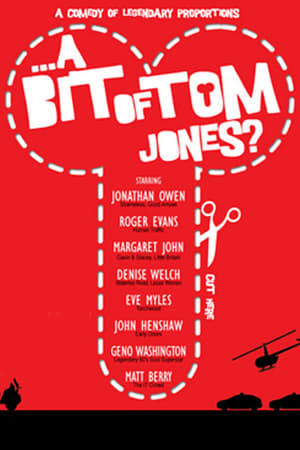 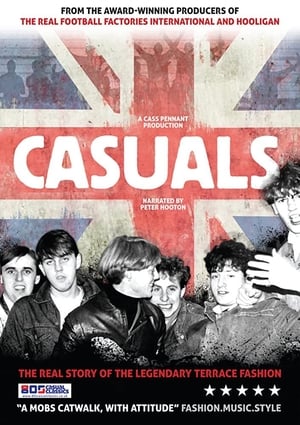 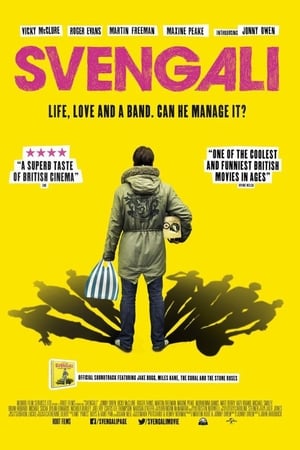 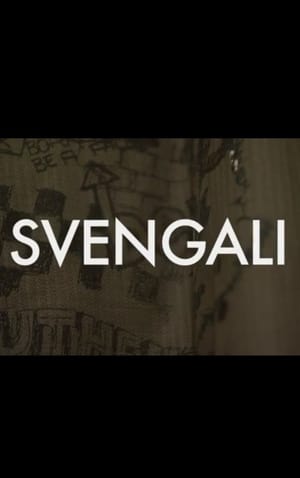 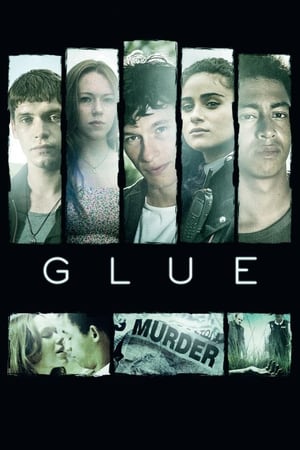 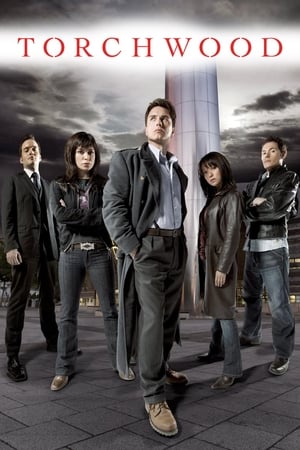