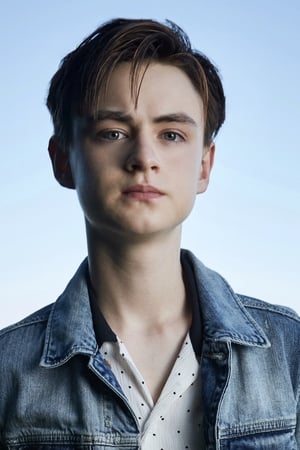 Jaeden Martell (né Lieberher; born January 4, 2003) is an American actor. He has played the role of Bill Denbrough in the 2017 and 2019 film adaptations of the Stephen King novel It. He has also appeared in the mystery film Knives Out (2019) and starred in the miniseries Defending Jacob (2020). From Wikipedia, the free encyclopedia 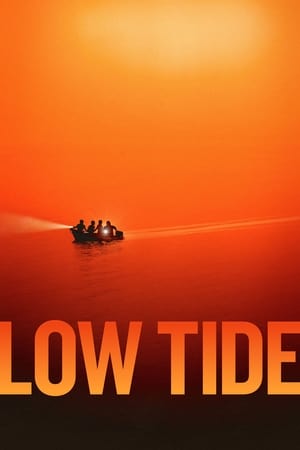 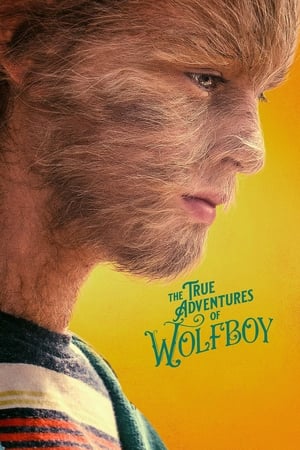 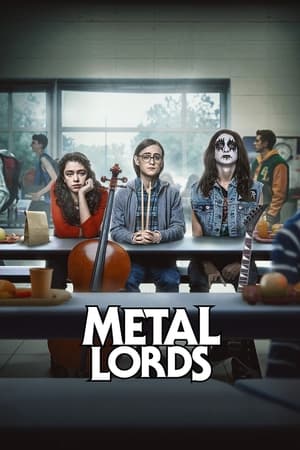 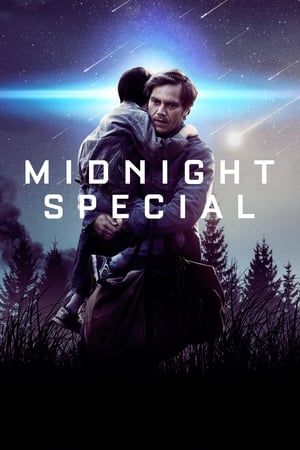 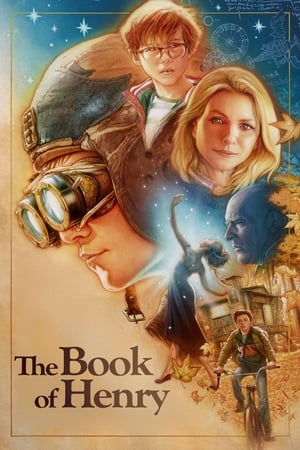 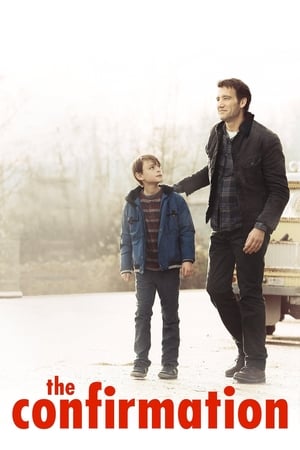 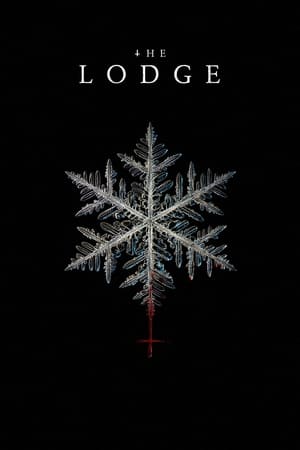 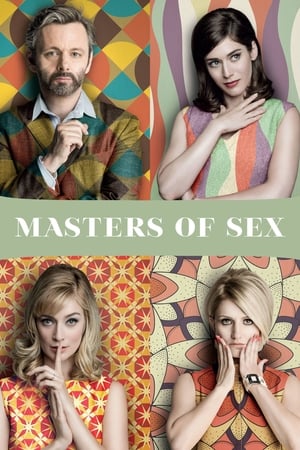 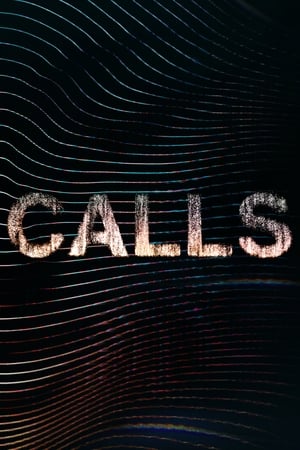 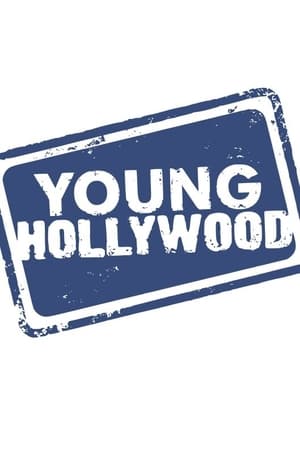