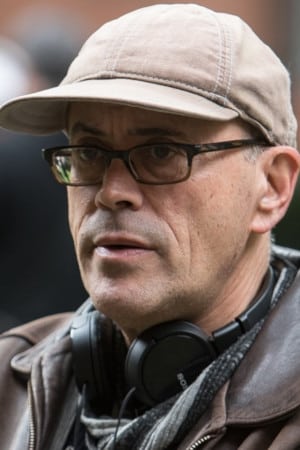 The old adage, “Write what you know,” certainly applies to Richard Levine. Levine is the writer/director of feature film Every Day. Every Day is Levine’s first feature film but certainly not his first successful project in the entertainment industry. Levine garnered much notoriety as a former producer/writer/director of the hit TV series Nip/Tuck. 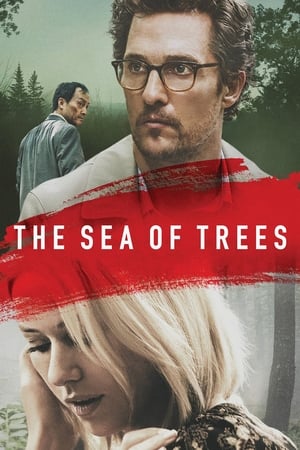