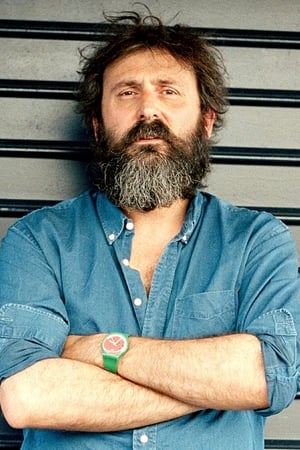 From Wikipedia, the free encyclopedia Mr. Oizo, a pseudonym of French record producer and film director Quentin Dupieux, is a successful French techno musician, mostly known for his 1999 track, "Flat Beat". His pseudonym is a corruption of the French oiseau, meaning "bird". He is currently signed to French electro record label, Ed Banger Records. Dupieux created a number of music videos and feature films, starting with the 1997 music video "Kirk". He not only directs his productions, he is usually also writer, editor, composer and cinematographer. Dupieux's second feature film Steak was released in France on 20 June 2007. Filming for the absurdist thriller Rubber began in 2009. The electronic music duo Justice stated that they would be working on the soundtrack for Rubber, saying they had to 'finish working on the soundtrack for Mr. Oizo's new film before we start recording for the new album'. However, only Gaspard Augé of the duo collaborated with Dupieux on the soundtrack. The film had a United States Video on Demand release. The surreal comedy Wrong premiered at the Sundance Film Festival in 2012. The comedy Wrong Cops was produced by Realitism Films, who describe it as "a filthy 90 minute comedy about some disturbed cops. It is not a sequel to Wrong." The first thirteen-minute chapter of the film premiered at the 2012 Cannes Film Festival. Description above from the Wikipedia article Mr. Oizo, licensed under CC-BY-SA, full list of contributors on Wikipedia. 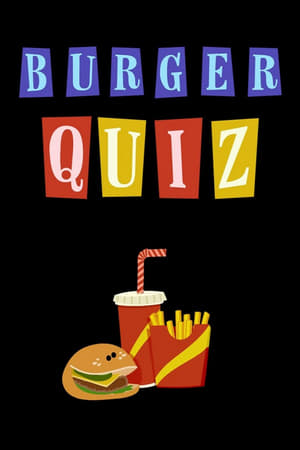