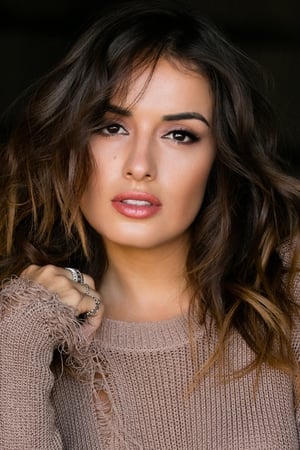 Vannessa Vasquez is an American actress of Mexican decent born and raised in Texas. She began acting and directing in her grandmothers house at age 6. Not exactly sure what she was doing until she read for the role of "Becky" in the play "The Adventures of Tom Sawyer" in 6th grade and fell in love with being the character. She was "Becky" in her mind for the rest of the year until she joined her first theatre class the next year then suddenly it all made sense. Her passion for acting flourished in her first semester at the University of Houston. She studied theatre and psychology graduating with a Bachelor of Arts in social sciences and liberal arts. Vannessa has appeared in various national commercials, music videos, industrial videos and many feature films. She followed in the footsteps of many great American actors and studied on a granted scholarship at the Stella Adler Academy in Los Angeles. 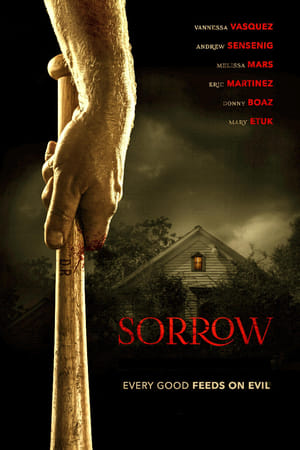 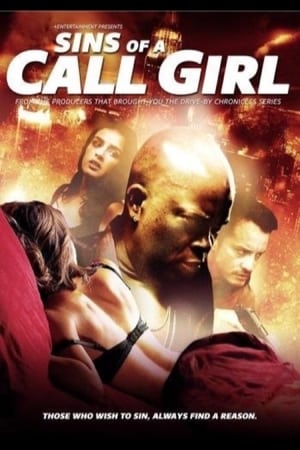 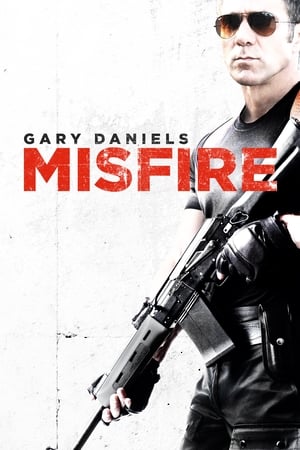 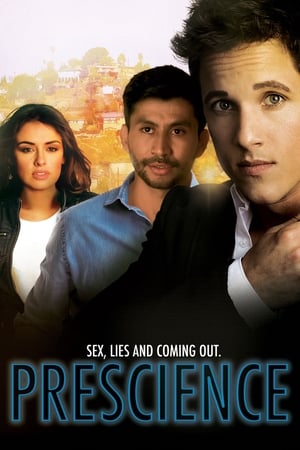 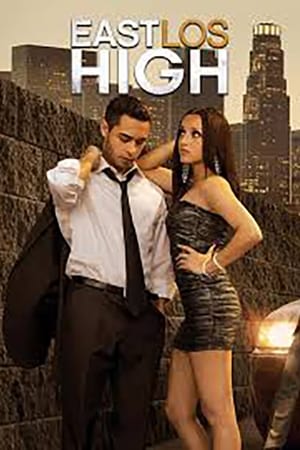