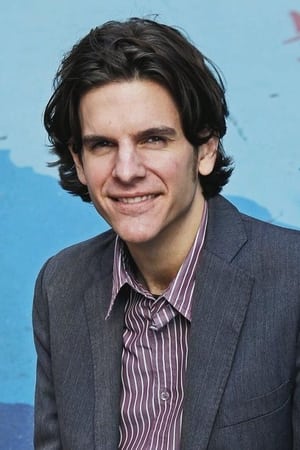 Alex Timbers (born August 7, 1978) is an American writer and director and the recipient of Tony, Golden Globe, Drama Desk, Outer Critics Circle, and London Evening Standard Awards, as well as two OBIE and Lucile Lortel Awards. He is the recipient of the 2019 Drama League Founder's Award for Excellence in Directing and the 2016 Jerome Robbins Award for Directing. He was nominated for a 2020 Grammy Award. For his work on Moulin Rouge! The Musical, Timbers won a 2021 Tony Award for Best Director of a Musical. 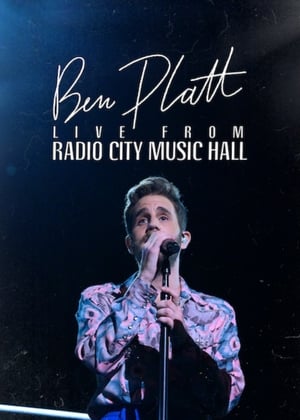