From Wikipedia, the free encyclopedia Dean Riesner (November 3, 1918, New Rochelle, New York – August 18, 2002, Encino, California) was an American film and television writer. Riesner's father, Charles Reisner, was a German American silent film director, and Dean began acting in films at the age of five as "Dinky Dean". His most notable role was in Charlie Chaplin's 1923 film The Pilgrim. His career at this young age ended because his mother wanted her son to have a real childhood. As an adult, his first job in films was as a co-writer of the 1939 Ronald Reagan movie Code of the Secret Service. Riesner won an Oscar for directing Bill and Coo (1948), a feature film with a cast of real birds, costumed as humans, acting on the world's smallest film set. Throughout the 1950s and 1960s, Riesner worked primarily in television, including writing for Rawhide and the "Tourist Attraction" episode of The Outer Limits, although he occasionally contributed to feature films like The Helen Morgan Story. In 1968 he landed a job working on the Clint Eastwood action film Coogan's Bluff, and this in turn would lead to him writing several other Eastwood features throughout the 1970s. Riesner helped pen the screenplays for two Eastwood films in 1971, Play Misty for Me and the original Dirty Harry. In 1973 he provided an uncredited rewrite for High Plains Drifter, and in 1976 he was one of the writers to draft The Enforcer, the third Dirty Harry thriller. That same year he provided the teleplay for NBC's highly rated miniseries Rich Man, Poor Man, starring Nick Nolte. In 1979 he wrote an early draft screenplay for The Godfather Part III, but his script was discarded when Francis Ford Coppola and Mario Puzo finally agreed to collaborate on a third entry in the series. Riesner continued to write into the 1980s, though most of his work from that period went uncredited. Those films include Das Boot, The Sting II, and Starman. Riesner died in 2002 of natural causes. He had been married to actress Maila Nurmi, better known as the horror hostess Vampira. 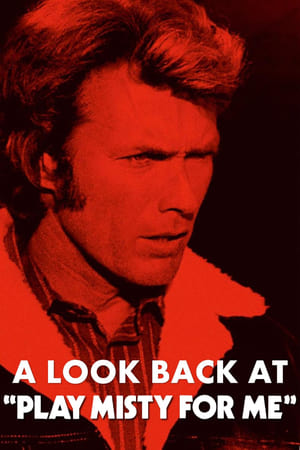 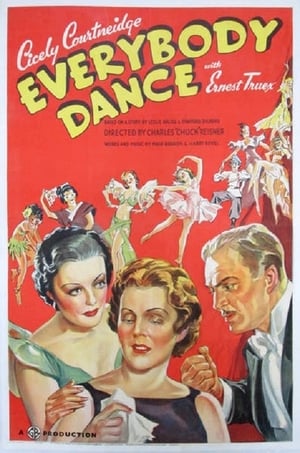 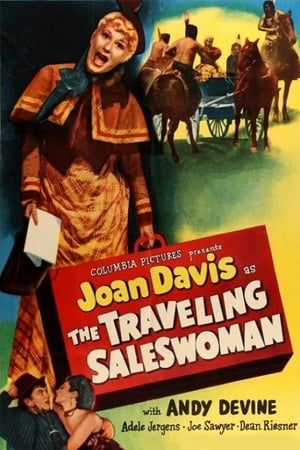 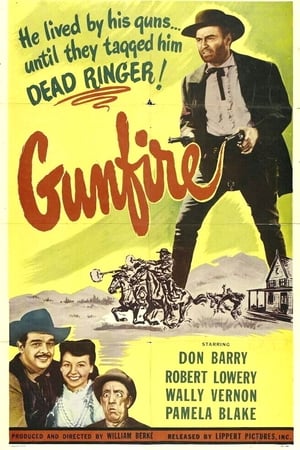 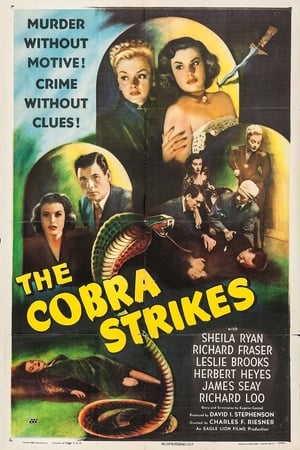 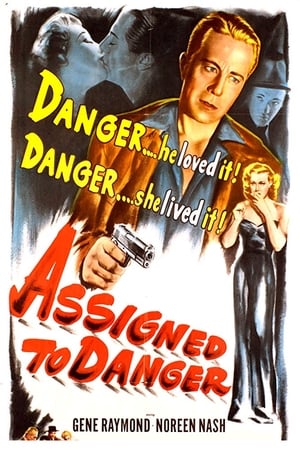