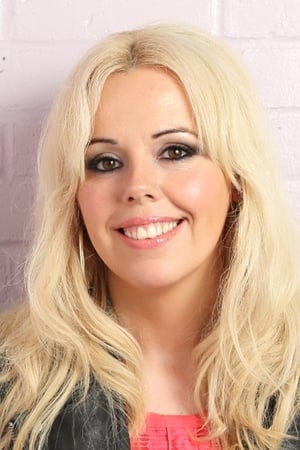 British stand up comedian and actress. In 2010, Conaty won the Best Newcomer Award at the Edinburgh Festival for her show Hero, Warrior, Fireman, Liar, becoming one of only five women to receive an Edinburgh Comedy award in 30 years. On television, Conaty has starred in the Greg Davies sitcom Man Down and has written and starred in her own sitcom GameFace. She has also appeared in Ricky Gervais' Netflix series After Life. She is managed by Avalon. 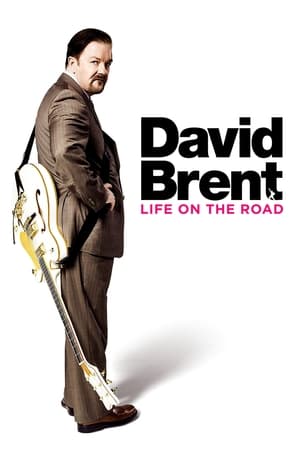 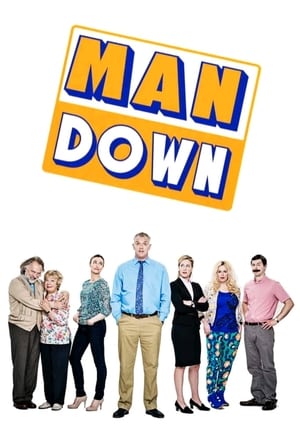 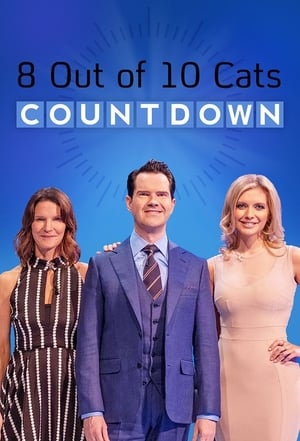 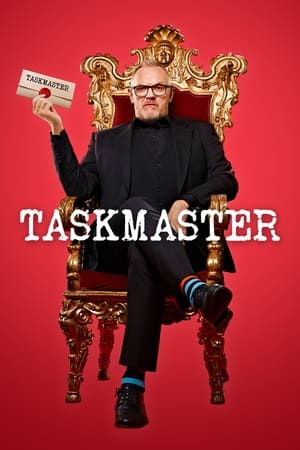 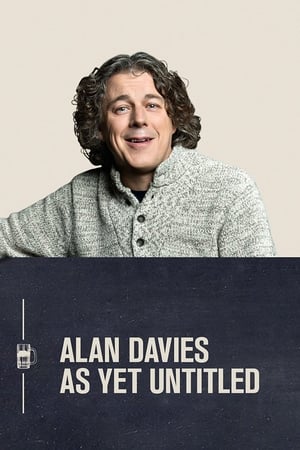 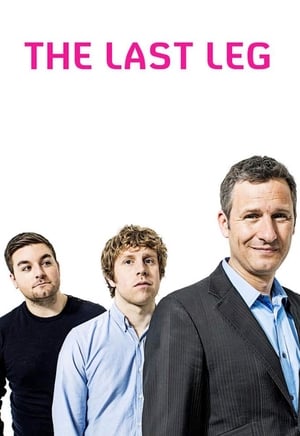 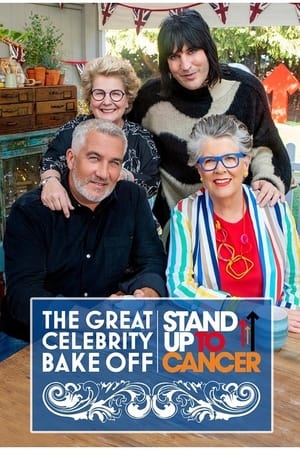