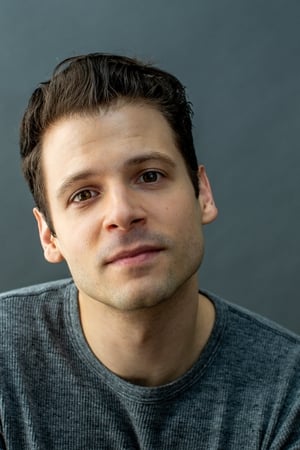 Miles was born outside of Atlantic City, NJ, where he was raised by two jazz musicians and big brother Dylan (but not Bob). At 4, he won the "Great Pretender" award at his preschool -- then at 21 graduated from NYU's Tisch School of the Arts with a BFA in Drama. Since then, he's been collaborating with peers and heroes on stage and screen in hopes of making people feel things by feeling things. NYC. 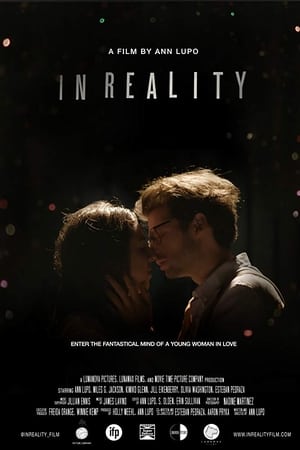 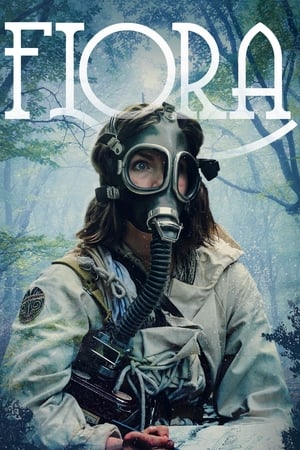 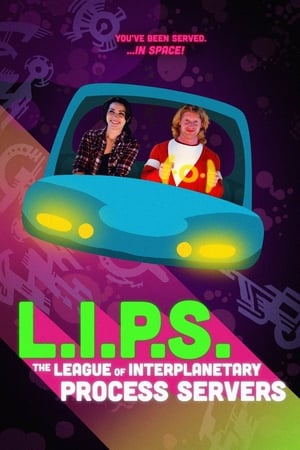 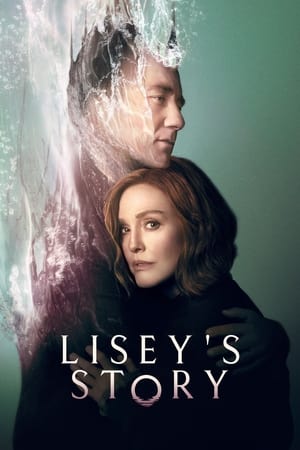