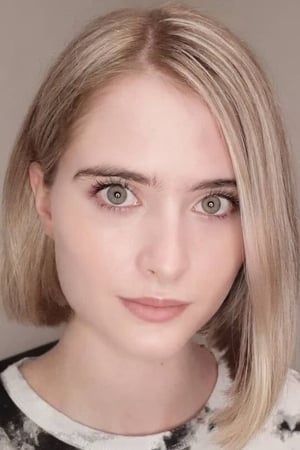 Whether lead, supporting, or principal, dramatic, or comedic Nia Roam astutely delivers on her performances the story life of each character with unfettered realism. Nia brings an intense reality to her role as Megan in Jay Baruchel's deftly terrorizing horror, Random Acts of Violence. Within the confines of this smaller role Nia skillfully cuts short any distant proximity and dragged the audience into the van to witness her last terrifying breath. In Jonas Åkerlund's Polar Nia plays a street-smart teen named Ginny; a role smartly delivered. Nia is a recipient of Best Ensemble Cast for the much-fêted Boys vs. Girls Canadian Independent film directed by Michael Stasko. A lighthearted romp hearkening back to the 1990s in Ontario a summer camp goes co-ed. Donna and crew set out to prove once and for all Girls Rule! As Ashley in LMN's thriller, My Mom's Darkest Secrets, Nia delivers an unwavering dramatic portrayal of a young woman searching for truth. In Mean Queen Nia gives an equally vulnerable dramatic performance in the role of Miya. As Maddy, Nia shares the lead in Dark Haven High with the prepossessing Julia Tomasone who plays Dylan. The chemistry between Maddy and Dylan is a tension that pushes them apart but is also the glue that binds them together. In the Canadian/Australian TV series, Oh Yuck! Nia plays Pristine. Playing the smart science geek, Nia gives us 26 episodes of crisp wit and astutely timed humour. While developing her craft Nia took on many roles in short films, including the four-time nominated short, Small Displays of Chaos. At 14, an age well below the student body average, Nia was invited to join the prestigious Actor's Foundry in Vancouver where for three years she studied under the esteemed Matthew Harrison. Along with Matthew Harrison, Nia's early mentors were the incomparable Dolores Drake and Biz Studio's Michael Bean. Nia also spent five summers at the Bard's Young Shakespeareans honing her craft with performances in The Winter's Tale, among others. 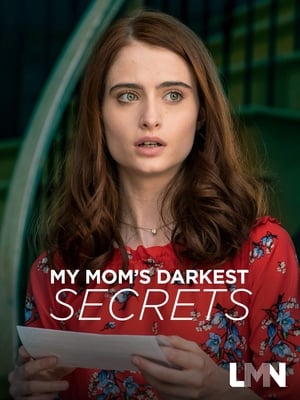 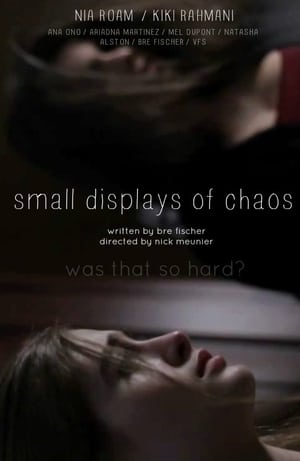 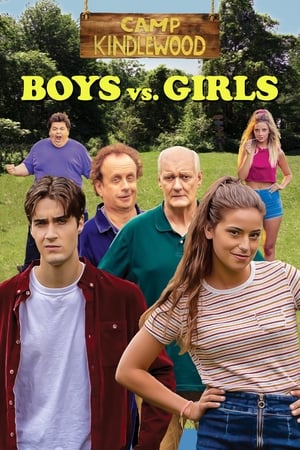 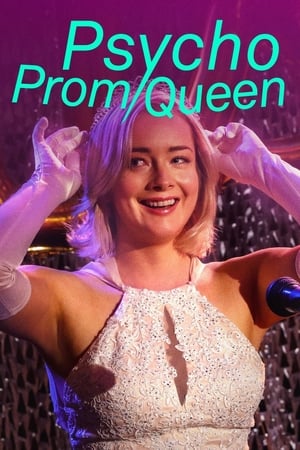 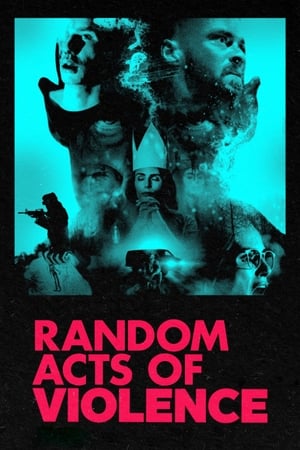 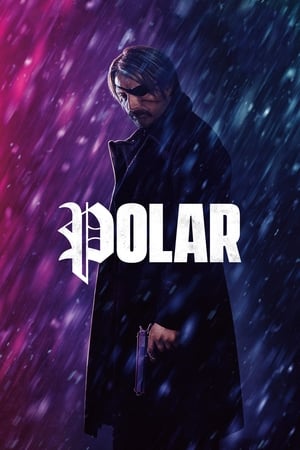 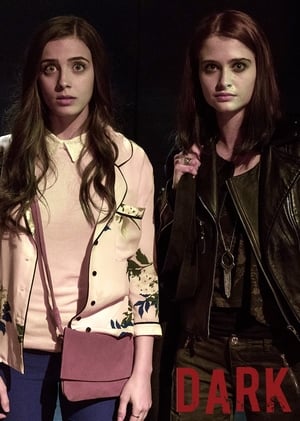 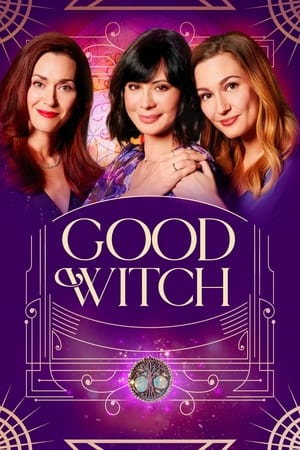 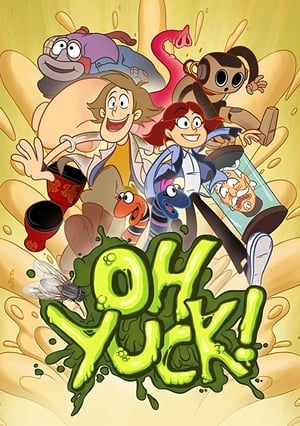 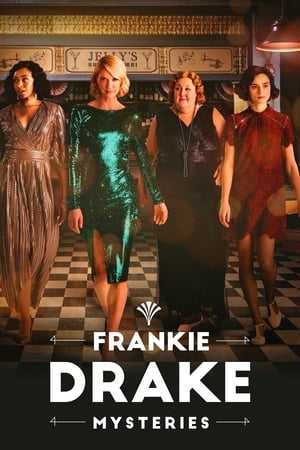