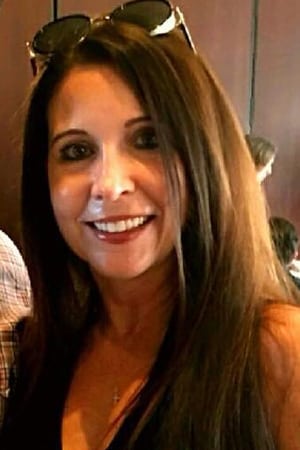 is a retired All-American-ranked Canadian professional tennis player and is a tennis coach and instructor (as of 2005). She played six years of professional tennis, including Wimbledon, and was inducted into the Greater Victoria Sports Hall of Fame. She began playing at the age of 10, participating in the Victoria (British Columbia) Parks program. Barlow won Canadian Junior Tennis Championships in several years, in both singles and doubles. In 1973, she won Girls' 14 doubles with her sister Lori as her partner. She won Girls' 14 singles and Girls' 14 doubles in 1974. In 1975, she won Girls' 16 singles and Girls' 16 doubles. At 16, playing under-18, she was ranked #3 in Canada. In 1977 and 1978, Barlow was the Canadian Junior Tennis Champion in the Girls' 18 singles division, and she was ranked 12th internationally in the Girls' 18 singles division. Barlow was ranked All-American by Brigham Young University in 1978. Barlow competed at the Wimbledon tennis tournament in 1978 and was defeated in two sets by Helen Cawley of Australia.Though in 1979 she lost to Chris Evert at the Dallas Women's Professional Tournament, Barlow won the Canadian National Championship in 1980, and the number one ranking in Canada. She represented Canada in three Federation Cup matches, and was the captain of the Canadian Federation Cup team in 1987. Her career record in the WTA was one win and eight losses. Barlow was recognized as the Victoria, BC "Female Athlete-of-the-Year" in 1978,