Chikara Hashimoto (橋本 力 Hashimoto Chikara, 20 October 1933 – 11 October 2017), also known as Riki Hashimoto (はしもと りき Hashimoto Riki), was a Japanese professional baseball player and actor. Hashimoto played baseball for Mainichi Orions in the 1950s. He was forced to retire in 1958 following an injury, and then joined Deiei Studios. As an actor, he is known for his roles as Daimajin in the 1960s film trilogy and as Hiroshi Suzuki in the 1972 Bruce Lee movie Fist of Fury. 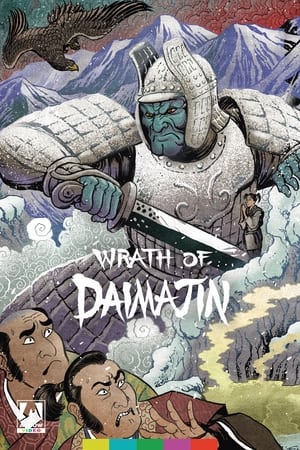 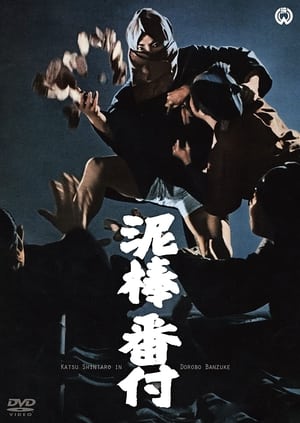 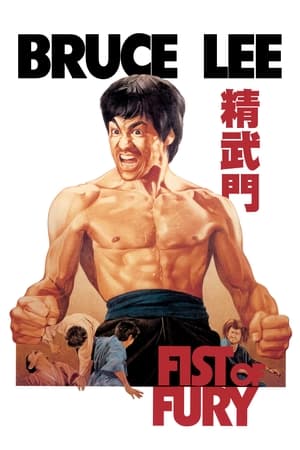 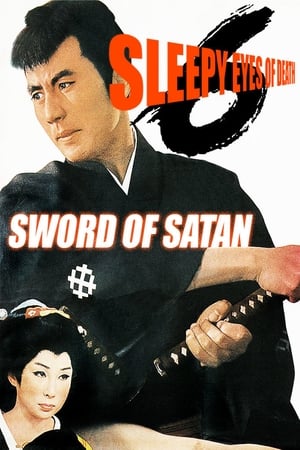 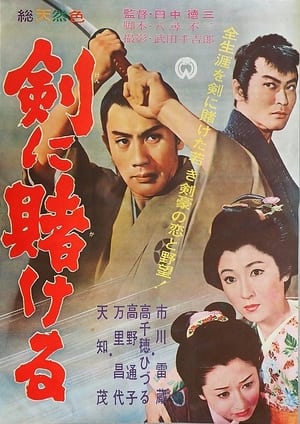 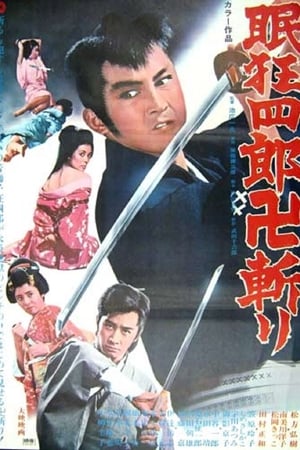 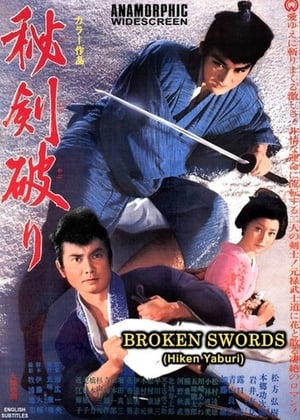 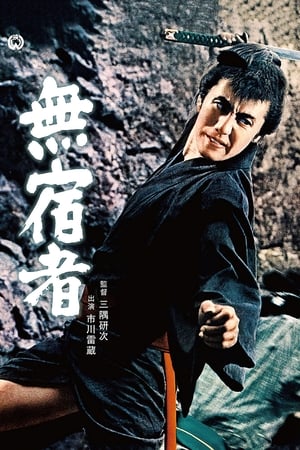