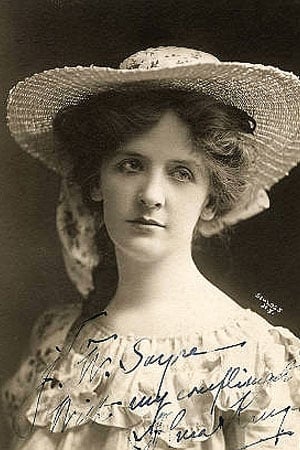 From Wikipedia Alma Kruger (September 13, 1868 or 1871 – April 5, 1960) was an American actress. Born in Pittsburgh, Pennsylvania, Kruger had a long career on stage before appearing in films. From 1907 to 1935, she featured in theatre plays on Broadway, mostly in Shakespearean plays such as Hamlet (as Gertrude), Twelfth Night (as Olivia), Taming of the Shrew (Widow), and The Merchant of Venice (Nerissa). She appeared in her first film while in her sixties, These Three (1936). She then proceeded to act in over forty films in the space of little more than a decade. Among her notable roles was Nurse Molly Byrd, the superintendent of nurses in the popular Dr. Kildare/Dr. Gillespie film series, appearing in all but the first two of the sixteen movies. She portrayed Empress Maria Theresa of Austria in Marie Antoinette (1938) and the almost mother-in-law of Rosalind Russell's lead character in His Girl Friday (1940). In 1942, she appeared as the subversive society matron Henrietta Sutton in Alfred Hitchcock's Saboteur (1942). Kruger's last film appearance was in the film, Forever Amber (1947). 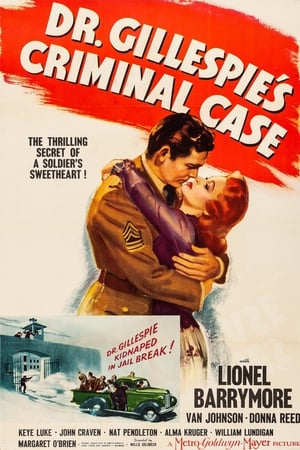 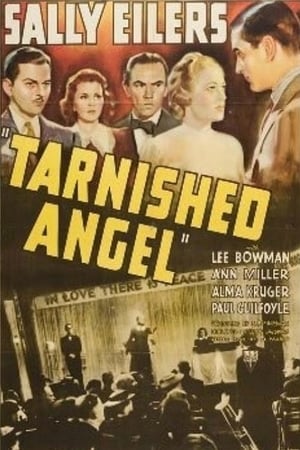 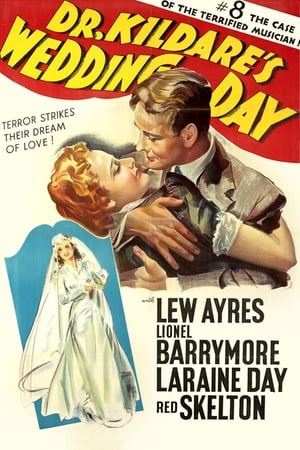 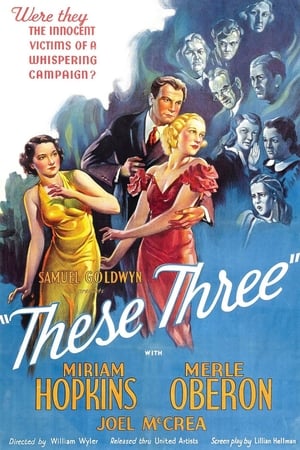 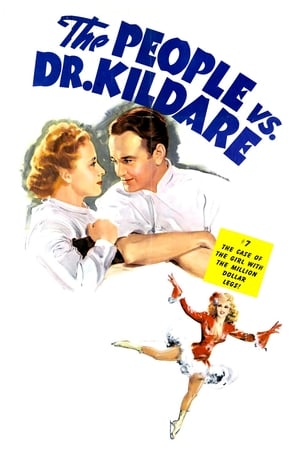 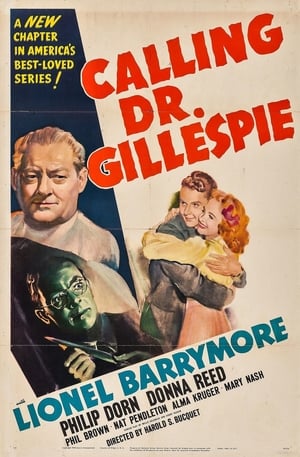 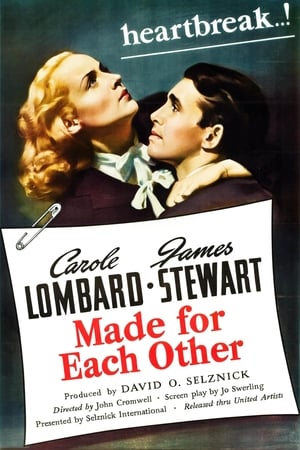 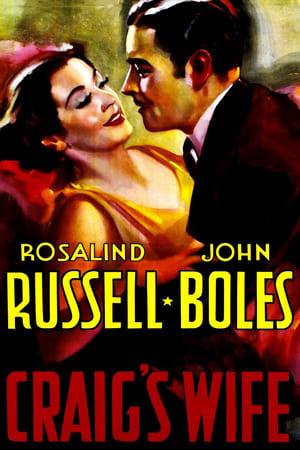