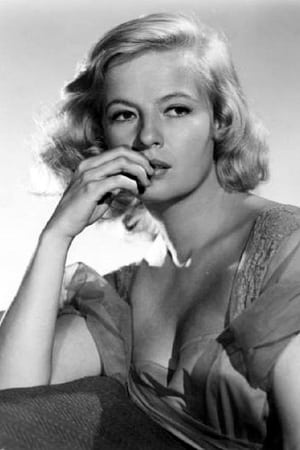 From Wikipedia, the free encyclopedia. Kim Stanley (February 11, 1925 – August 20, 2001) was an American actress, primarily in televsion and theatre, but with occasional film performances. She began her acting career in theatre, and subsequently attended the Actors Studio in New York City, New York. She received the 1952 Theatre World Award for her role in The Chase (1952), and starred in the Broadway productions of Picnic (1953) and Bus Stop (1955). Stanley was nominated for the Tony Award for Best Performance by a Featured Actress in a Play for her roles in A Touch of the Poet (1959) and A Far Country (1962). During the 1950s, Stanley was a prolific performer in television, and later progressed to film, with a well-received performance in The Goddess (1959). She was the narrator of To Kill a Mockingbird (1962) and starred in Séance on a Wet Afternoon (1964), for which she won the New York Film Critics Circle Award for Best Actress and was nominated for the Academy Award for Best Actress. She was less active during the remainder of her career; two of her later film successes were as the mother of Frances Farmer in Frances (1982), for which she received a second Academy Award nomination as Best Supporting Actress, and as Pancho Barnes in The Right Stuff (1983). She received an Primetime Emmy Award for Outstanding Supporting Actress – Miniseries or a Movie for her performance as Big Mama in a television adaptation of Cat on a Hot Tin Roof (1985). She did not act during her later years, preferring the role of teacher, in Los Angeles, California, and later Santa Fe, New Mexico, where she died in 2001, of uterine cancer. Description above from the Wikipedia article Kim Stanley, licensed under CC-BY-SA,full list of contributors on Wikipedia. 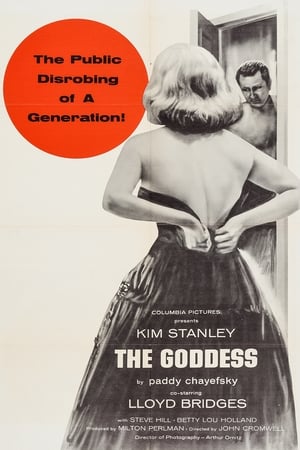 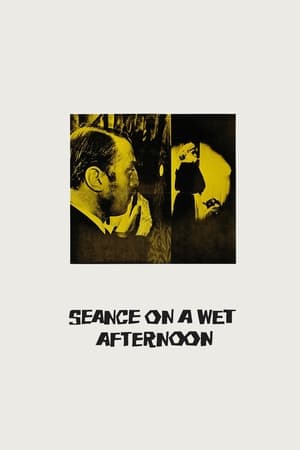 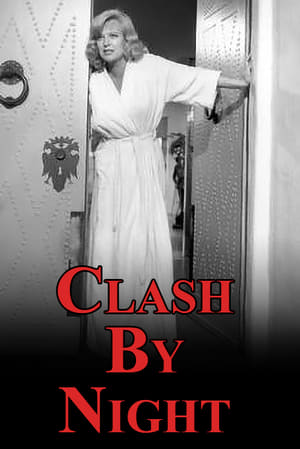 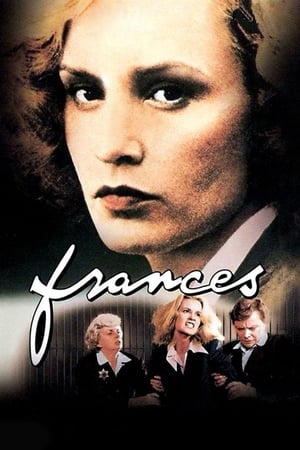 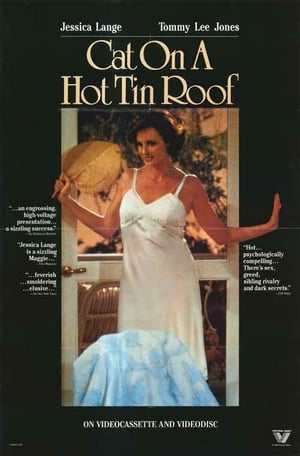 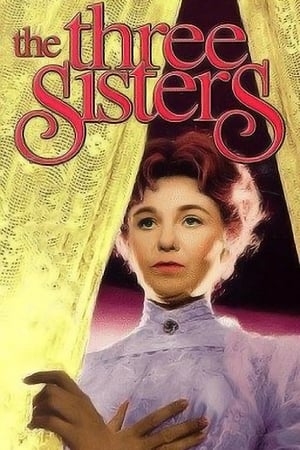 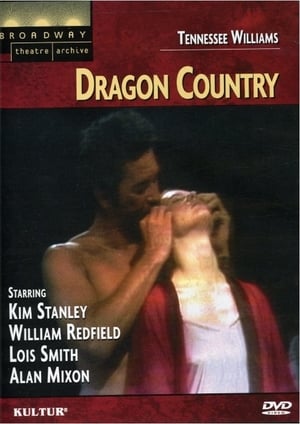 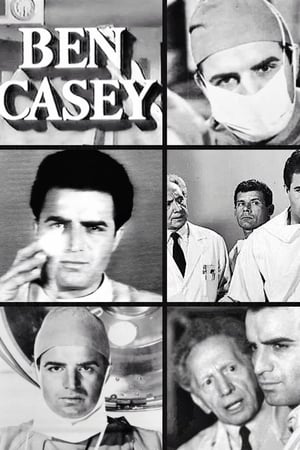 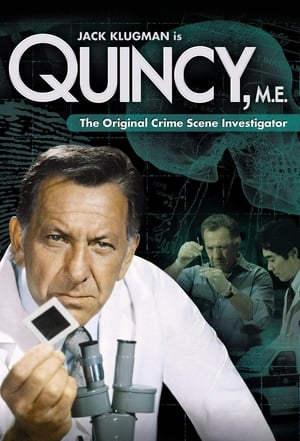