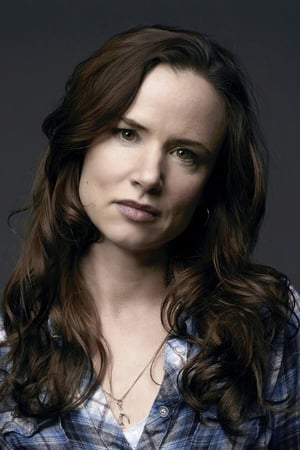 Juliette Lake Lewis is an American actress and singer known for her portrayals of offbeat characters, often in films with dark themes. She began her career with small film and television roles in the late 1980s. Wikipedia 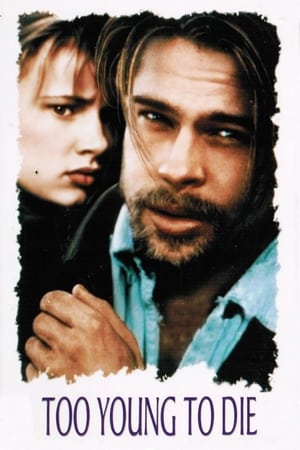 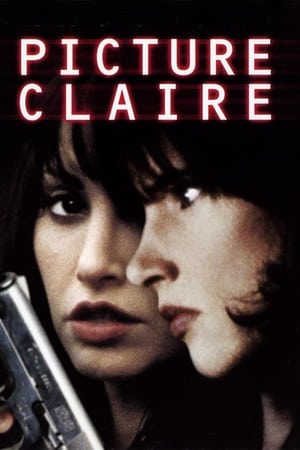 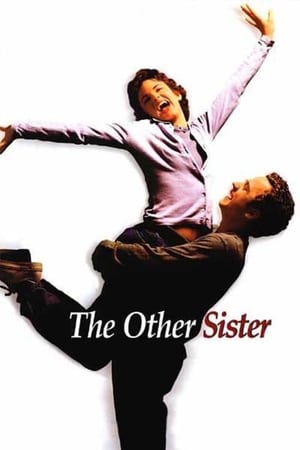 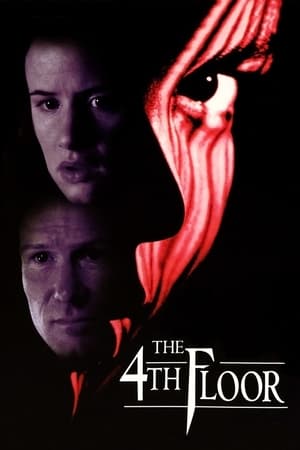 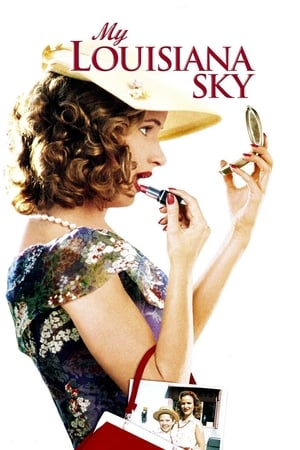 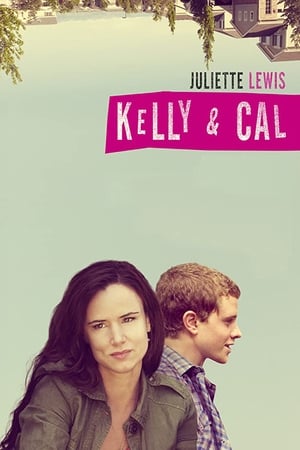 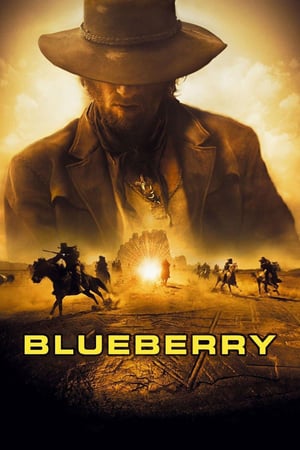 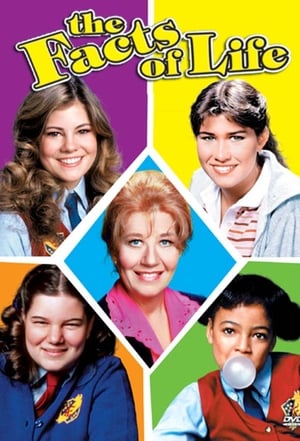 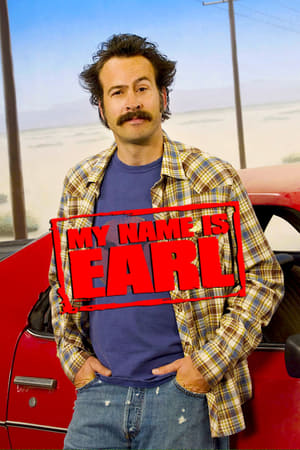 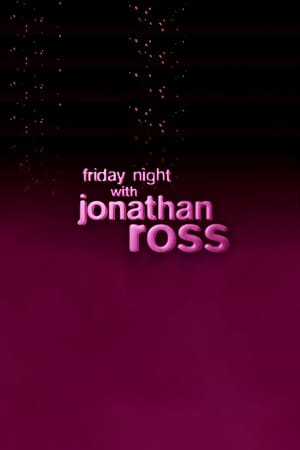 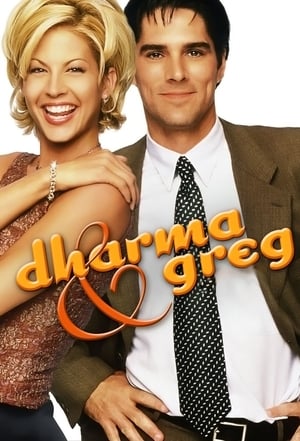