​From Wikipedia, the free encyclopedia.   Jeremiah S. Chechik (born 1955 in Montreal, Quebec, Canada) is the director of such films as National Lampoon's Christmas Vacation, Benny &amp; Joon, Diabolique and The Avengers. Chechik was nominated for Worst Director at the 1998 Golden Raspberry Awards for The Avengers but lost to Gus Van Sant for his remake of Psycho. In 2007, Chechik directed all eight episodes of The Bronx is Burning. He and producer Michael Birnbaum purchased the screen rights to House of Night from authors P. C. Cast and her daughter Kristin Cast on November 17, 2008. Description above from the Wikipedia article Jeremiah S. Chechik, licensed under CC-BY-SA, full list of contributors on Wikipedia. 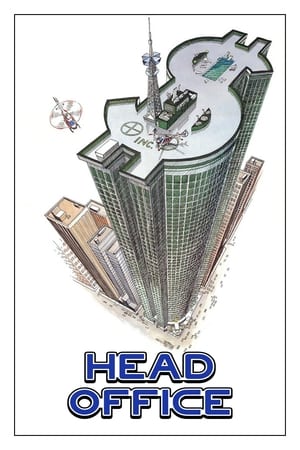