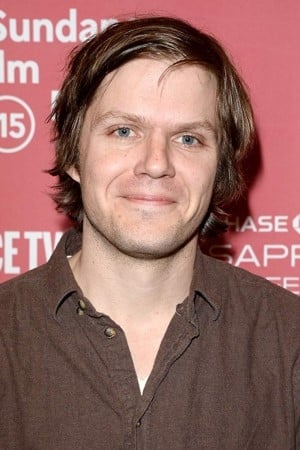 James C. Strouse is an American screenwriter and film director. He wrote the film Lonesome Jim (2005), directed by Steve Buscemi. He wrote and made his directorial debut with Grace Is Gone (2007) starring John Cusack. Strouse won an Audience Award for most popular dramatic feature and the Waldo Salt Screenwriting Award at the 2007 Sundance Film Festival for the film. He next wrote and directed the film The Winning Season, starring Sam Rockwell and Emma Roberts. Strouse is a native of Goshen, Indiana and was an MFA student at Columbia University for fiction writing. Description above from the Wikipedia article James C. Strouse, licensed under CC-BY-SA, full list of contributors on Wikipedia.