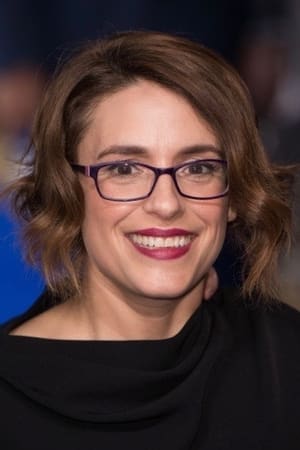 Anna Boden is an American film director, cinematographer, editor, and screenwriter best known as the co-writer of the 2006 film Half Nelson. She is known for her collaborations with fellow filmmaker Ryan Fleck. Description above from the Wikipedia article Anna Boden, licensed under CC-BY-SA, full list of contributors on Wikipedia.