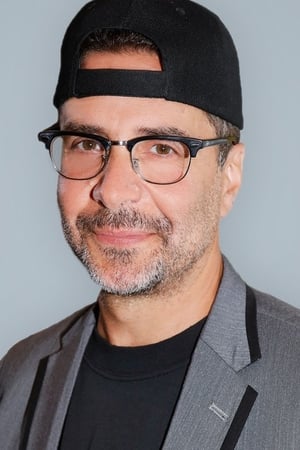 American screenwriter, director, and producer. He is best known for creating the Purge franchise, writing all four films in the series and directing the first three, The Purge (2013), The Purge: Anarchy (2014), and The Purge: Election Year (2016).