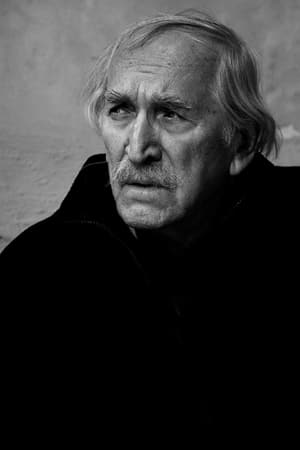 Bulgarian actor of Serbian descent. Father is Serbian and mother is Bulgarian. Actively starred in Hungarian cinema. At the age of 19 (1951) he emigrated to Bulgaria for political reasons. In 1957 he graduated from the University of National and World Economy in Sofia. For 17 years he worked as a journalist for the Bulgarian National Radio. In 1962 he made his debut in Bulgarian cinema. Since then, he has acted in more than 110 films, mostly in Bulgaria, and since 1975 in films by Hungarian and Yugoslav filmmakers. 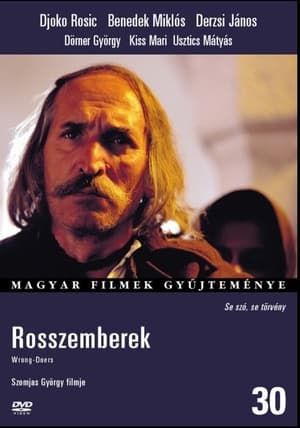 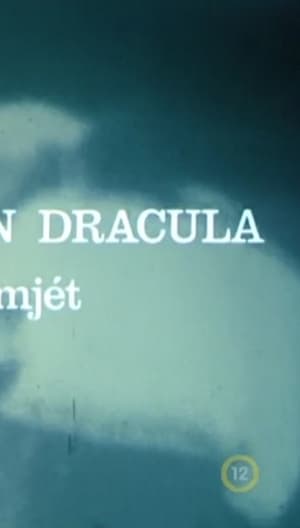 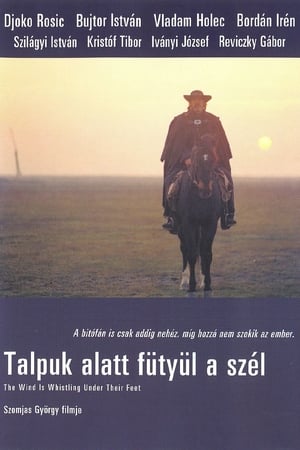 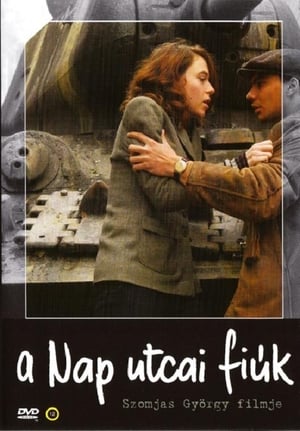 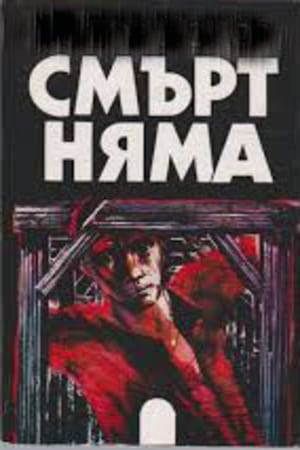 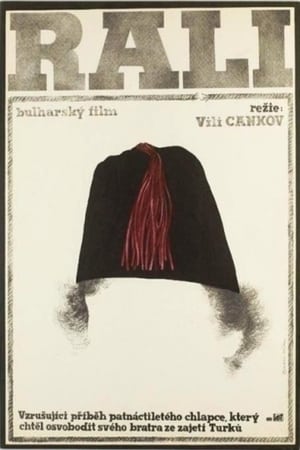 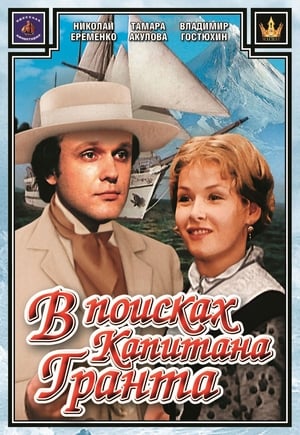