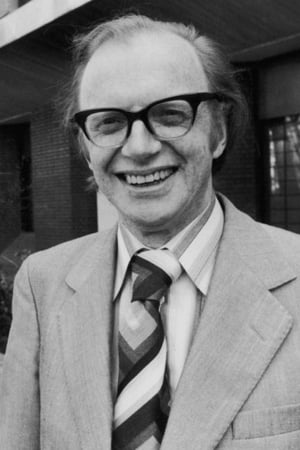 Dennis Christopher George Potter (17 May 1935 – 7 June 1994) was an English television dramatist, screenwriter and journalist. He is best known for his BBC TV serials Pennies from Heaven (1978), The Singing Detective (1986), and the television plays Blue Remembered Hills (1979) and Brimstone and Treacle (1976). His television dramas mixed fantasy and reality, the personal and the social, and often used themes and images from popular culture. Potter is widely regarded as one of the most influential and innovative dramatists to have worked in British television. Born in Gloucestershire and graduating from Oxford University, Potter initially worked in journalism. After standing for parliament as a Labour candidate at the 1964 general election, his health was affected by the onset of psoriatic arthropathy which necessitated Potter changing careers and led to him becoming a television dramatist. His new career began with contributions to the BBC's Wednesday Play anthology series in 1965, and he continued to work in the medium for the rest of his life. He also wrote screenplay adaptations for the Hollywood studios. He died of pancreatic cancer in 1994. 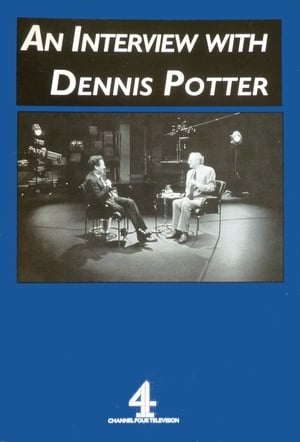 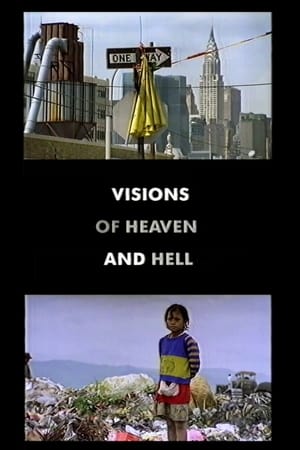