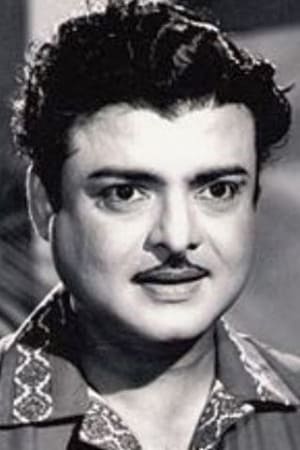 Ramaswamy Ganesan, better known by his stage name Gemini Ganesan, was an Indian film actor who worked mainly in Tamil cinema. He was nicknamed "Kadhal Mannan" (King of Romance) for the romantic roles he played in films.Ganesan was one among the "three biggest names of Tamil cinema", the other two being M. G. Ramachandran and Sivaji Ganesan. While Sivaji Ganesan excelled in films with drama, and MGR dominated films with fight sequences, Gemini Ganesan held his own with sensitive portrayals of the yearning lover. A recipient of the Padmashree in 1971, he had also won several other prestigious awards such as the "Kalaimamani", "MGR Gold Medal" and "Screen Lifetime Achievement Award". He came from an orthodox Brahmin family, and was one of the few graduates to enter the film industry at that time. 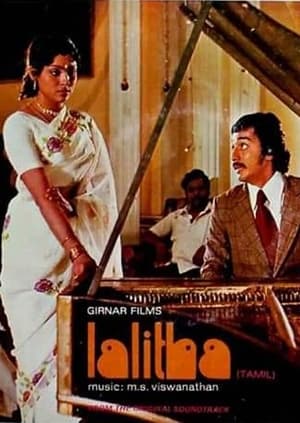 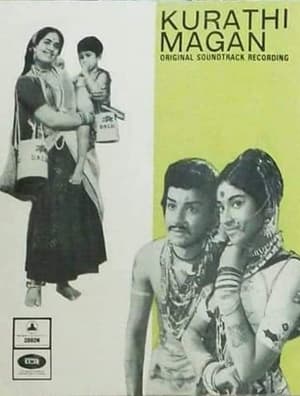 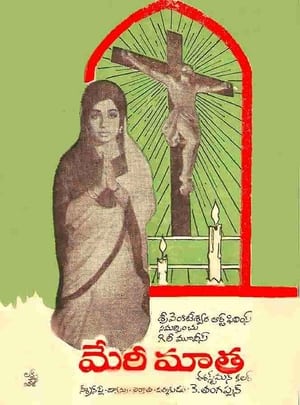 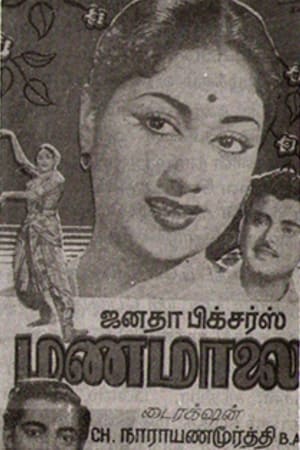 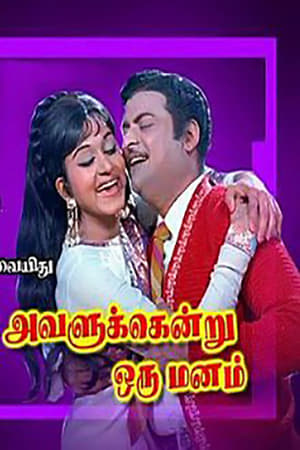