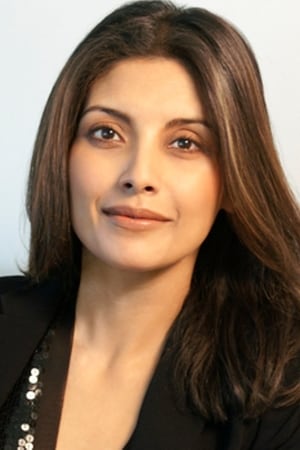 Heera is a former Indian film actress from 1991 to 1999. She has appeared in several Tamil, Malayalam, Telugu, Kannada and Hindi films. Heera debuted in Tamil under Sathya Jyothi banner with the film Idhayam alongside Murali. This film was a major hit in Tamil as well as Telugu. She debuted in Bollywood with the film Amaanat co-starring Sanjay Dutt. In Malayalam she debuted with Mohanlal in Nirnayam. 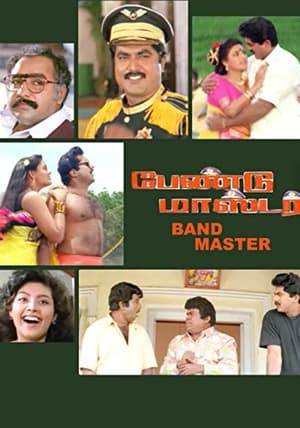 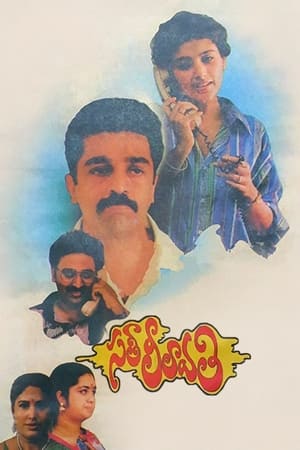 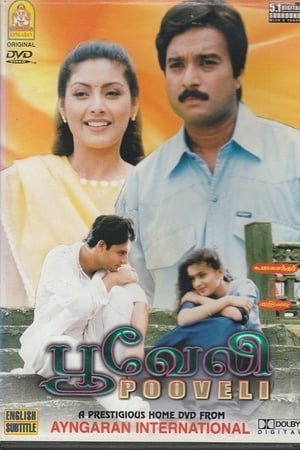