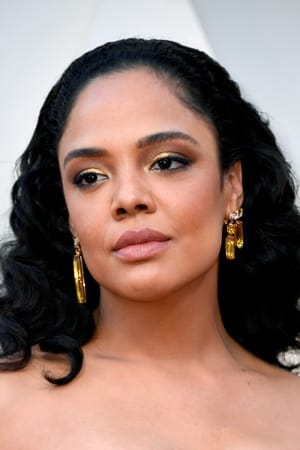 Tessa Lynne Thompson (born October 3, 1983) is an American actress, producer, singer, and songwriter. She began her professional acting career with the Los Angeles Women's Shakespeare Company while studying at Santa Monica College. She appeared in productions of The Tempest and Romeo and Juliet, the latter of which earned her a NAACP Theatre Award nomination. Her breakthrough came with leading roles in Tina Mabry's independent drama film Mississippi Damned (2009) and Tyler Perry's drama film For Colored Girls (2010). Thompson was was raised between Los Angeles and Brooklyn, New York. Her father, singer-songwriter Marc Anthony Thompson, is of Afro-Panamanian descent and is the founder of the musical collective Chocolate Genius, Inc. Her mother has white and Mexican ancestry. She has a younger half-sister, Zsela, who is a singer and songwriter. Thompson attended Santa Monica High School, where she played Hermia in a student production of A Midsummer Night's Dream. She then attended Santa Monica College (SMC), where she studied cultural anthropology and is a member of the alma mater. While at SMC, she also attended lectures by Lisa Wolpe of the Los Angeles Women's Shakespeare Company (LAWSC). This page is based on a Wikipedia article written by contributors. Text is available under the CC BY-SA 4.0 license; additional terms may apply. 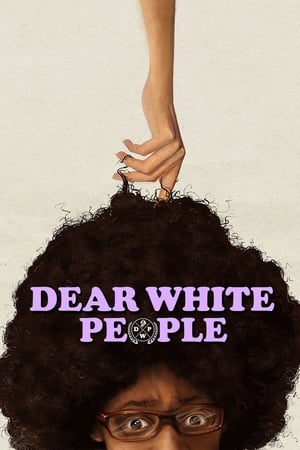 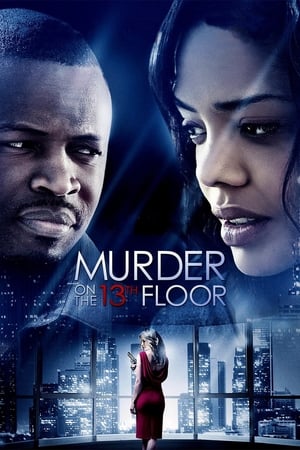 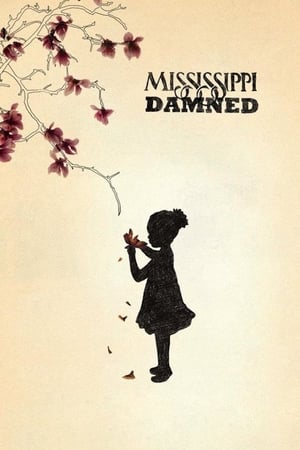 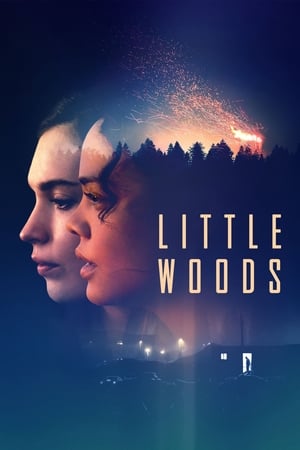 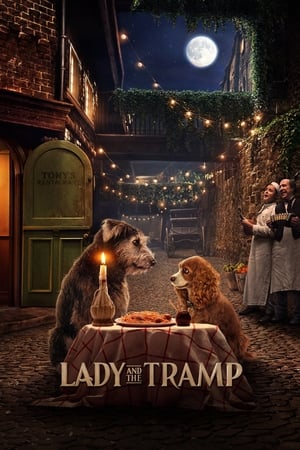 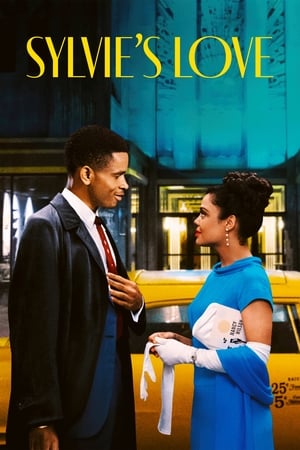 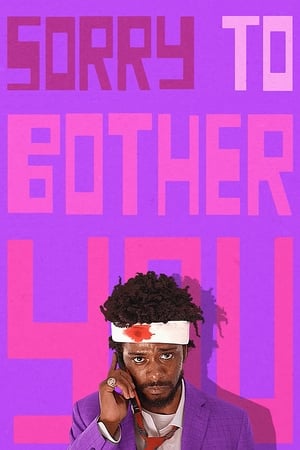 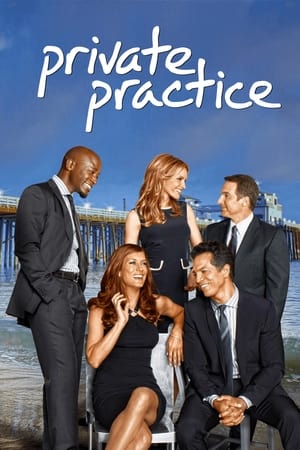 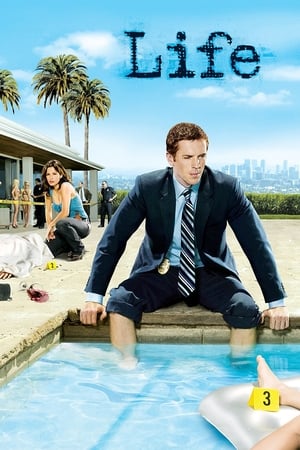 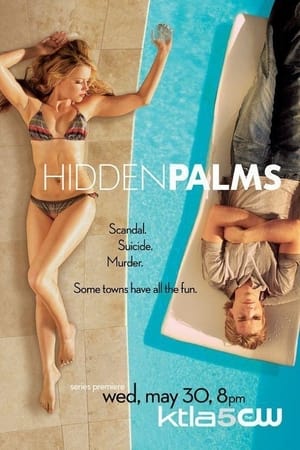 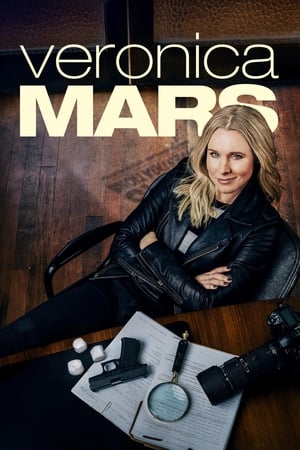 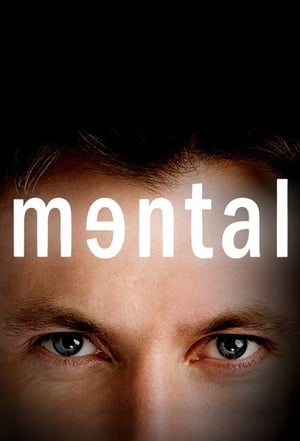