From Wikipedia, the free encyclopedia. June Angela (born August 18, 1959) is an actress, singer, and dancer best known as Julie, the mainstay member of the Short Circus in the PBS children's television series The Electric Company during its entire six-year run. Description above from the Wikipedia article June Angela, licensed under CC-BY-SA, full list of contributors on Wikipedia.​ 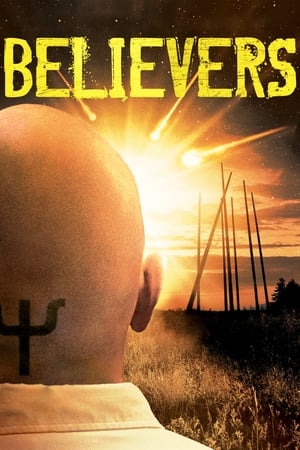 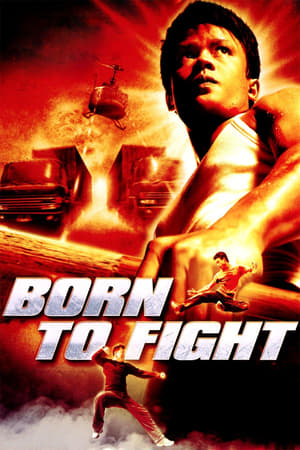 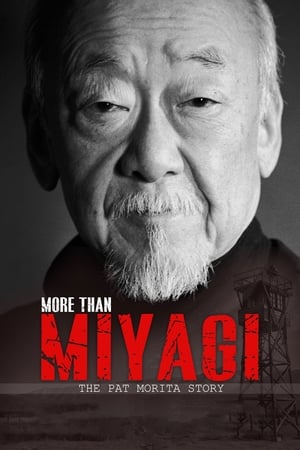 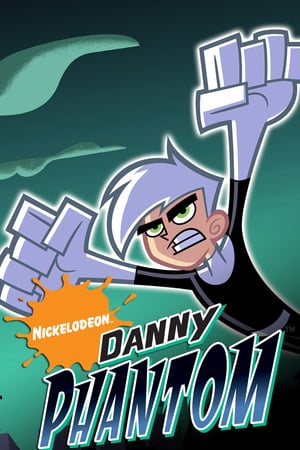 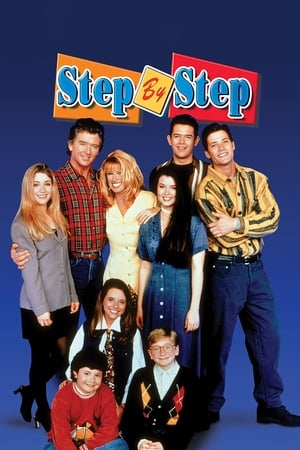 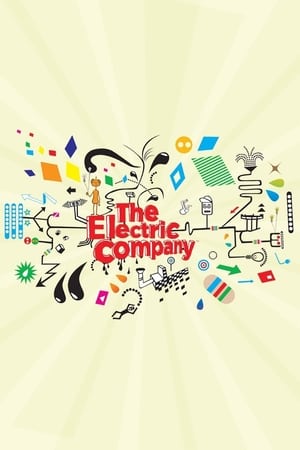 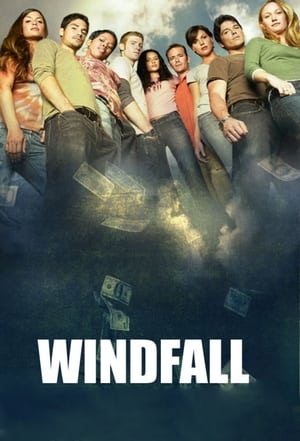 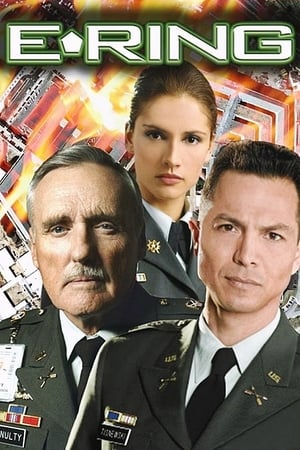