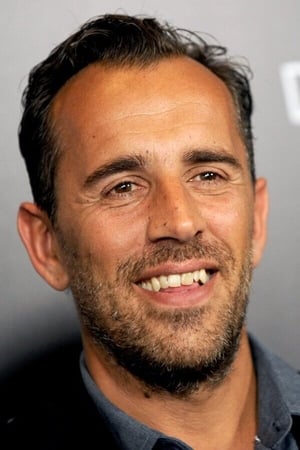 Nikolaj Arcel is a Danish screenwriter and film director. Nikolaj graduated from The Danish Film School and has had breakthrough success in the United States as a writer with screenplays such as The Girl with the Dragon Tattoo and Island of Lost Souls. The Island of Lost Souls was actually written and directed by Nikolaj.  He has also directed successful feature films such as Truth about Men and A Royal Affair.