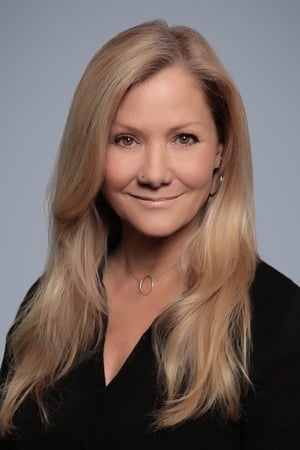 From Wikipedia, the free encyclopedia. Jill Culton is an American animator, who is best known for her directorial debut on Sony's first animated movie, Open Season. Previously, she studied at the Character Animation program at the California Institute of the Arts. She was also a storyboard artist for various Pixar films such as Toy Story and Toy Story 2 and also co-wrote the original treatment for Monsters Inc., She was also the animator for the character Turner for the film Cats Don't Dance. Culton is currently working as director for Sony Pictures Animation. Description above from the Wikipedia article Jill Culton, licensed under CC-BY-SA, full list of contributors on Wikipedia.