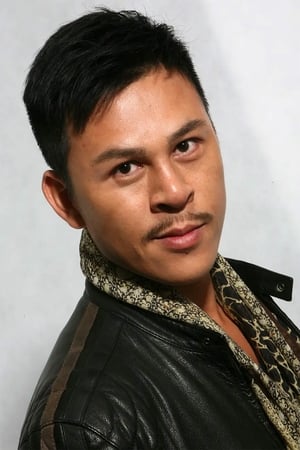 From Wikipedia, the free encyclopedia. Xing Yu a.k.a. Shi Xing Yu gained his fame after playing the role of Coolie in the movie Kung Fu Hustle. He was a 32nd generation martial monk at Shaolin Temple on Mount Song. He has practiced martial art under the direction of Master De Yang at the temple for 10 years since age 12. He currently takes part in multiple movie projects in Asia, including Flash Point and Ip Man with Donnie Yen and director Wilson Yip. Description above from the Wikipedia article Xing Yu, licensed under CC-BY-SA, full list of contributors on Wikipedia. 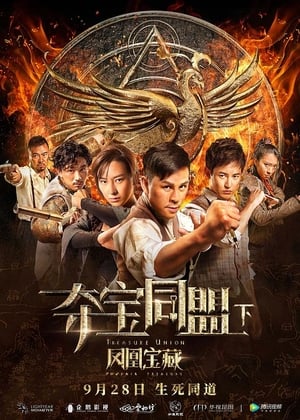 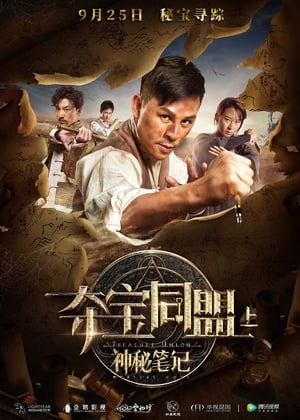 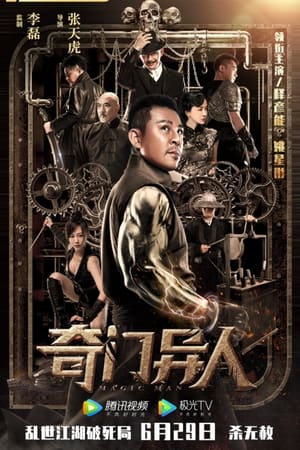 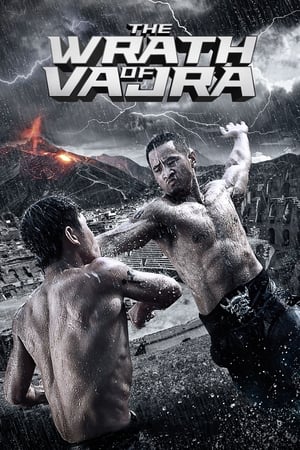 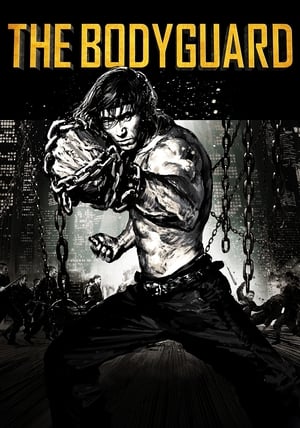 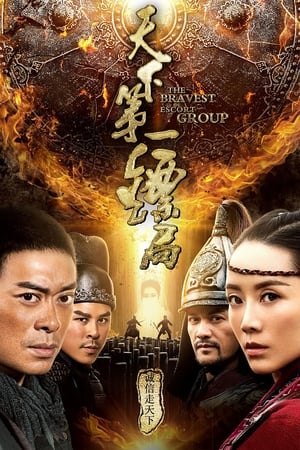 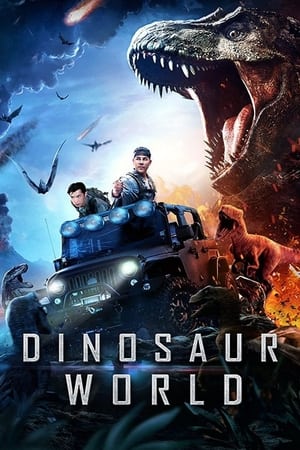 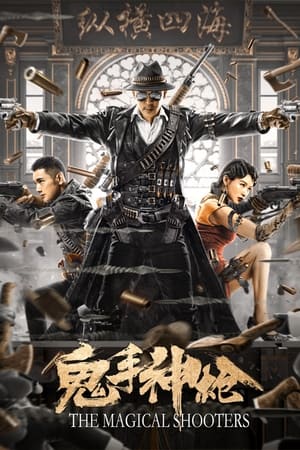