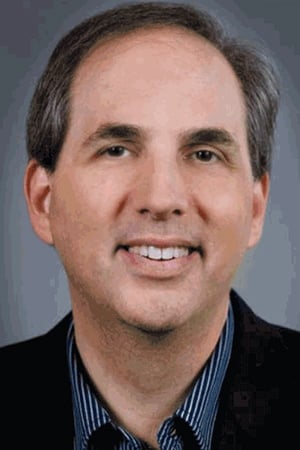 Chip Rosenbloom is an American filmmaker, screenwriter and producer. He began his film career at Aaron Spelling Productions and later worked in development for Mace Neufeld Productions. He is the owner of Rosenbloom Entertainment and the founder of the production company Open Pictures.