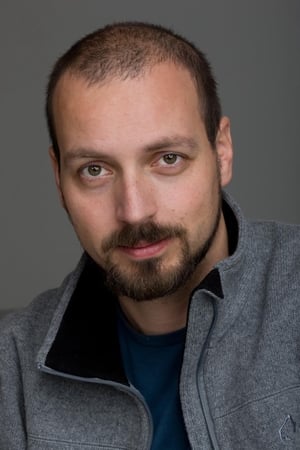 György Pálfi born 11 April 1974 in Budapest, Hungary is a Hungarian filmmaker. His film Taxidermia was screened in the Un Certain Regard section at the 2006 Cannes Film Festival. Pálfi's films have received numerous awards and nominations. At the 2002 European Film Awards, he won the European Discovery/Fassbinder Award for his début film Hukkle. At Les Arcs European Film Festival in 2014, Pálfi won the first annual ARTE International Prize for the best project in development, The Voice, about a son searching for his father, a scientist who went missing 30 years ago.[3][4] Two of Pálfi's films have been Hungary's submission for the Academy Award for Best Foreign Language Film: Hukkle and Taxidermia. He is a TorinoFilmLab Script&Pitch participant with his project The Voice. 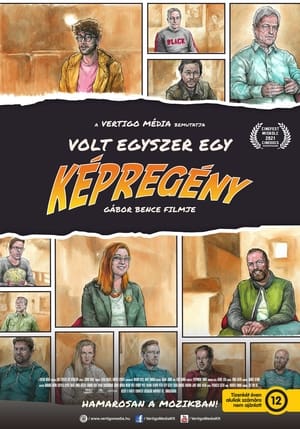