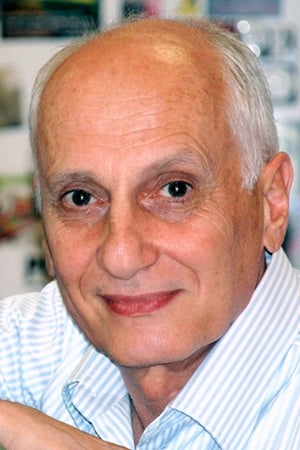 Michel Ocelot is a French writer, character designer, storyboard artist and director of animated films and television programs (formerly also animator, background artist, narrator and other roles in earlier works) and a former president of the International Animated Film Association. Though best known for his 1998 début feature Kirikou and the Sorceress, his earlier films and television work had already won Césars and British Academy Film Awards among others and he was made a chevalier of the Légion d'honneur on 23 October 2009, presented to him by Agnès Varda who had been promoted to commandeur earlier the same year. In 2015 he got the Lifetime Achievement Award at the World Festival of Animated Film - Animafest Zagreb. Description above from the Wikipedia article Michel Ocelot, licensed under CC-BY-SA, full list of contributors on Wikipedia. 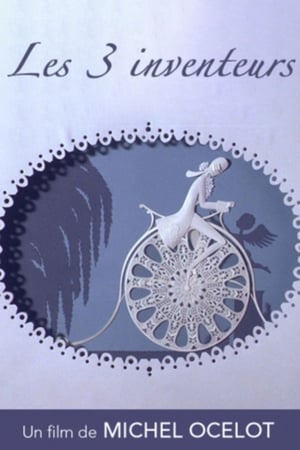 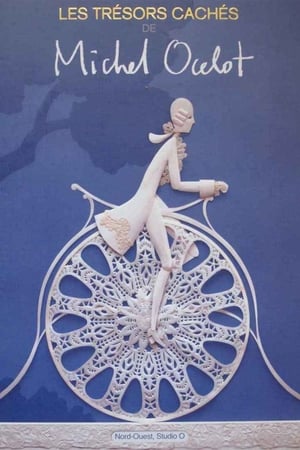 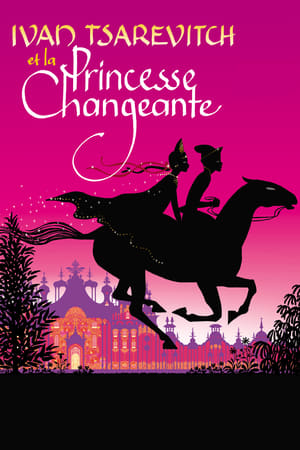