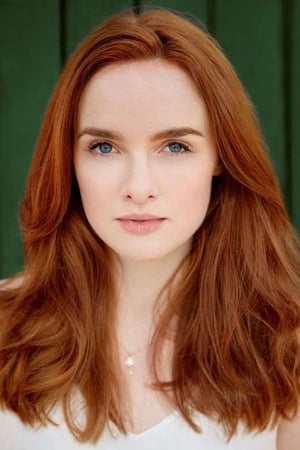 Anna O'Byrne (born 20 September 1987) is an Australian actress and soprano singer best known for her portrayal of Christine Daaé in Andrew Lloyd Webber's The Phantom of the Opera and the original Australian production of Lloyd Webber's sequel, Love Never Dies, for which she was nominated for a Green Room Award. O'Byrne has also portrayed Maria in West Side Story, as well as Sister Sarah Brown in Guys and Dolls. From 2016, O'Byrne has played Eliza Doolittle in the Julie Andrews directed production of My Fair Lady for Opera Australia at the Sydney Opera House, touring in 2017 to Brisbane, Melbourne and back to Sydney. She is currently based in London and performs internationally. Her performance career includes opera, theatre, concert, and film. 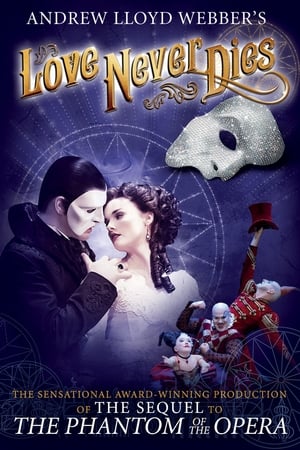 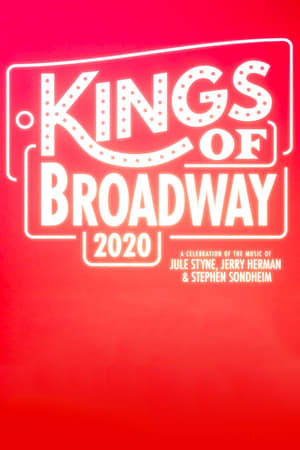