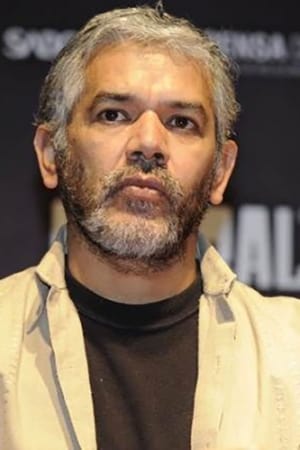 Mario Zaragoza is a steadily working character actor within the Mexican film industry. He has appeared in a variety of Mexican films and television programs from 1998 to the present. He is most famous for his extended cameo as a corrupt police officer who gets tortured by Denzel Washington in El fuego de la venganza (2004). 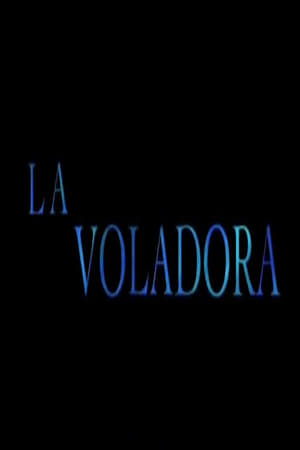 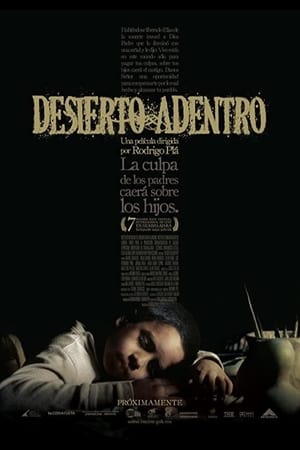 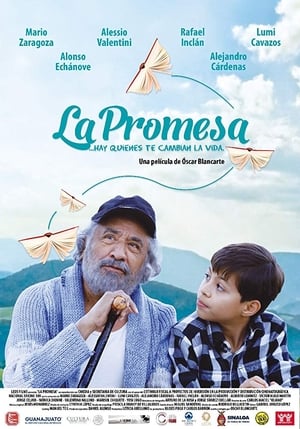 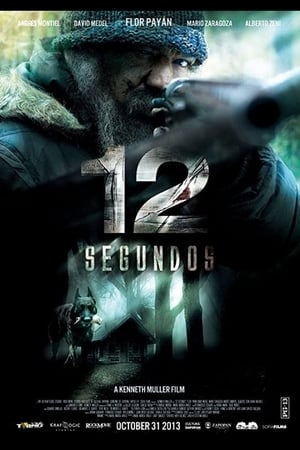 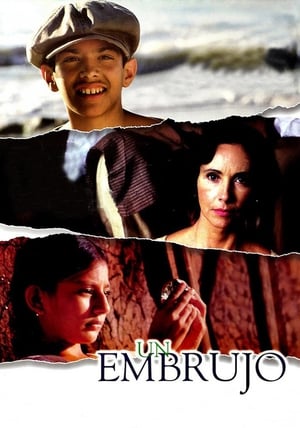