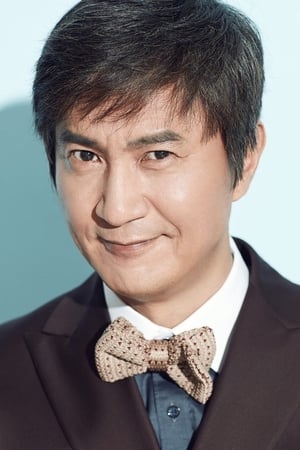 Ahn Nae-sang is a South Korean actor. He began his career on the stage, and in 1994 made his film debut in the Bong Joon-ho short film Baeksekin, followed by Jang Sun-woo's Bad Movie in 1997. (Wikipedia) 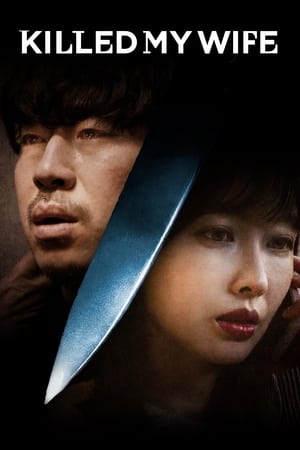 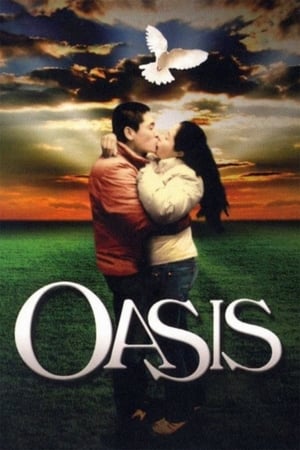 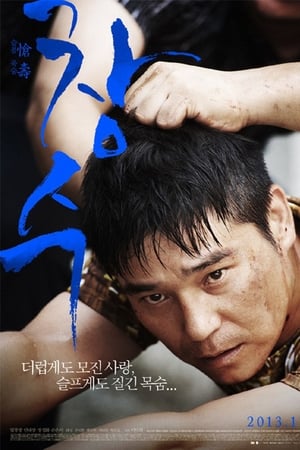 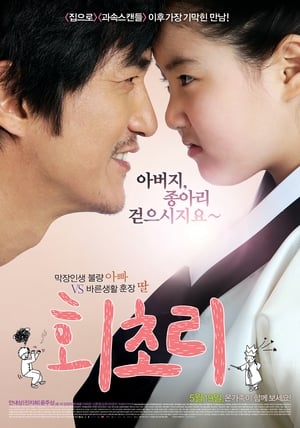 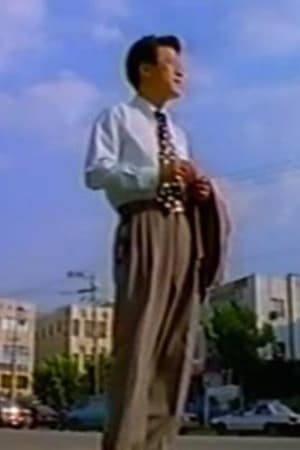 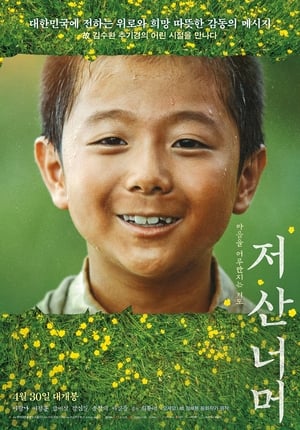 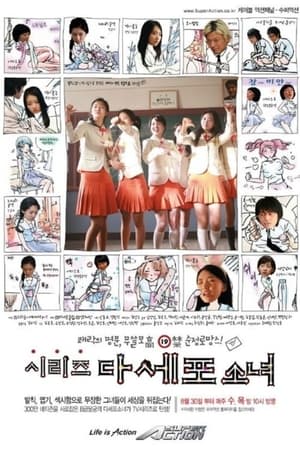 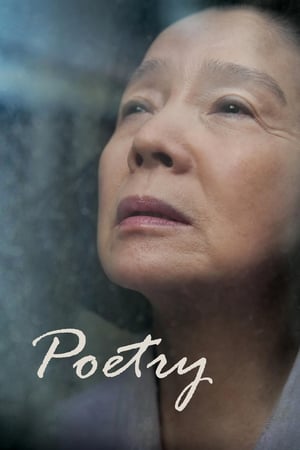 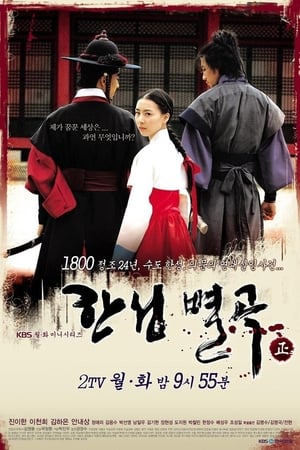 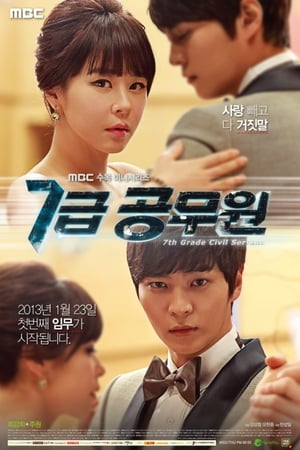 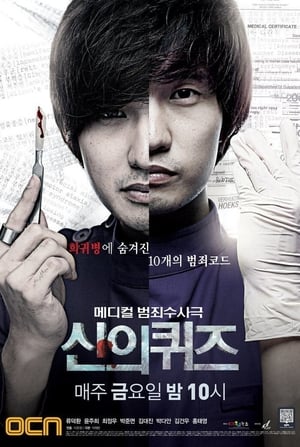 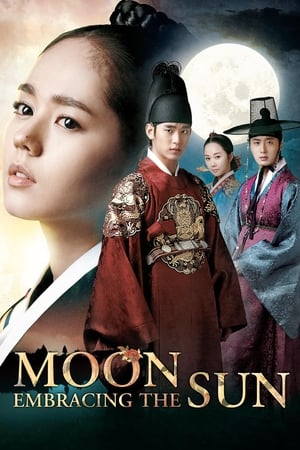 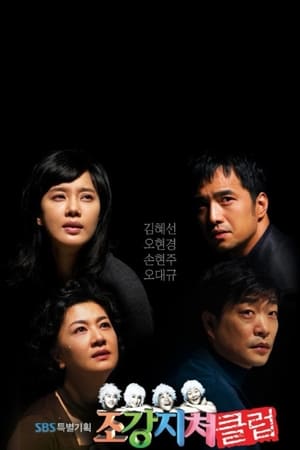 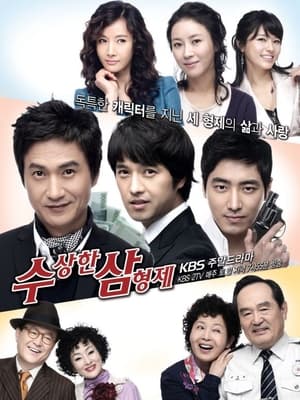 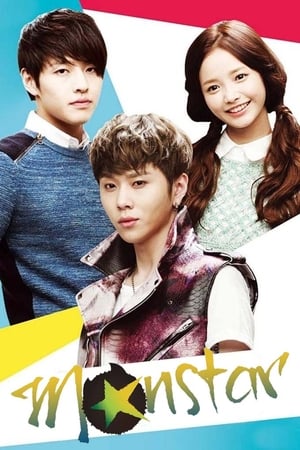