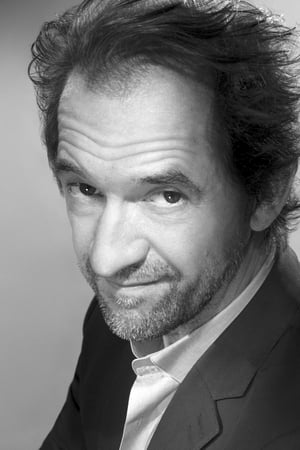 Stéphane De Groodt (born 3 March 1966) is a Belgian comedian, actor and former racing driver. He was a professional racing driver for about fifteen years before starting a career as a comedian. He rose to fame especially with Formule Renault, Formula 3000, Porsche Supercup at the 2001 Spa 24 Hours, and even at the BMW M1 Procar Championship in which he received the title of Champion of Belgium. He created the series File dans ta chambre, broadcast on channels France 2, RTBF and Canal+ Belgique. The texts are co-written by his wife. The series are small episodes in which he portrays Lucien, a totally uncultivated father attempting to answer the questions asked by his 10-year-old son Clovis about a definition or an expression. At the end of each episode, his son answers that he thought it was something else, which is in fact the real sense of the definition or meaning of the expression. After that, the father does not believe him and orders him to go to his room, which is the reference to the title of the series. Stéphane De Groodt began his acting career playing a number of roles in many television series such as Faux Contact and a recurring role in the French crime series Boulevard du Palais from 2004 to 2008. He then played supporting roles in a number of minor films, but also in more well-known films such as Asterix at the Olympic Games (2008) and Asterix and Obelix: God Save Britannia (2012). In 2010, he replaced actor Serge Hazanavicius for the role of the veterinary François Kleber in the series Mes amis, mes amours, mes emmerdes... at the beginning of the second season. In 2013, he played a guest role in the sixth season of series Fais pas ci, fais pas ça, in which French actress Frédérique Bel also had a recurring role since the fourth season. He voiced one of the characters of the series Une minute avant, describing historical events one minute before their appearance. This program is broadcast on Canal+ since August 2010. He is also the voice for the advertisements of Carrefour broadcast on all French television channels, as well as the advertisement for the Internet box of Bouygues Telecom. Since September 2012, he presents every Sunday on the program Le Supplément broadcast on Canal+ a chronicle of a few minutes titled Retour vers le futur. It is the same kind of series as the one he presented on La Matinale, where he talked about his meeting with famous characters in a humoristic tone with a mixture of wordplay and puns. He has also presented another weekly chronicle on RTL with Stéphane Bern on the program À la bonne heure. His absurd and very literary humor including his number of puns make him often think about other famous humorists such as Raymond Devos and Pierre Desproges, which often causes the incomprehension of some of his special guests. Source: Article "Stéphane De Groodt" from Wikipedia in english, licensed under CC-BY-SA 3.0. 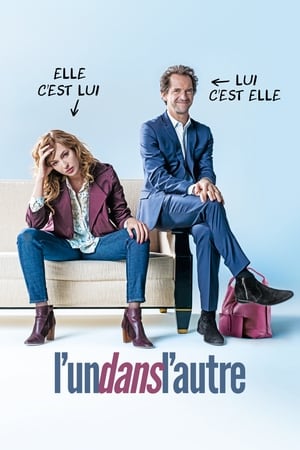 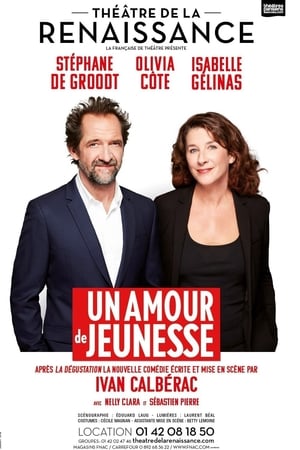 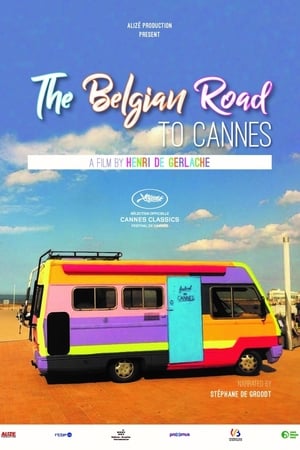 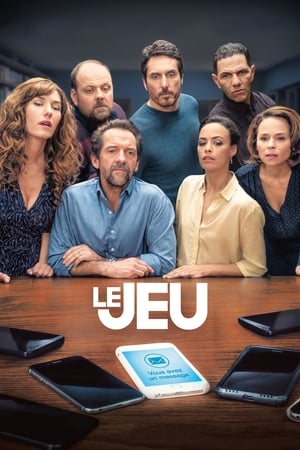 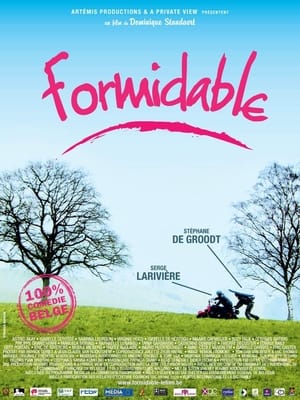 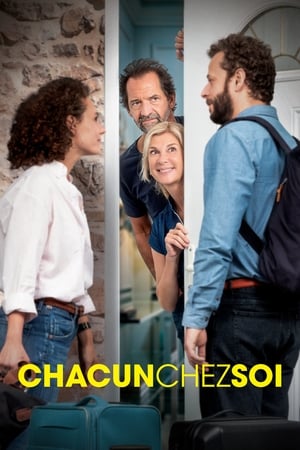 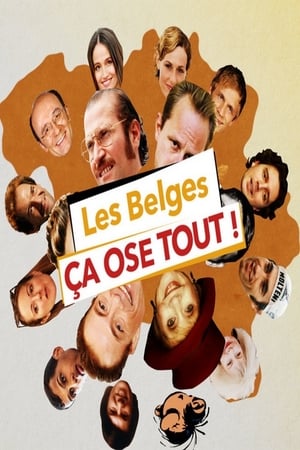 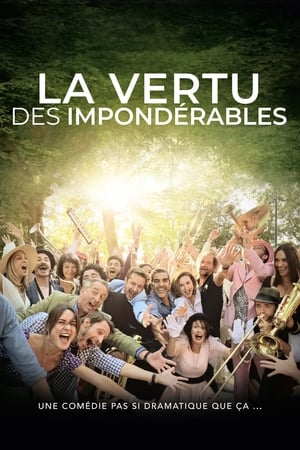 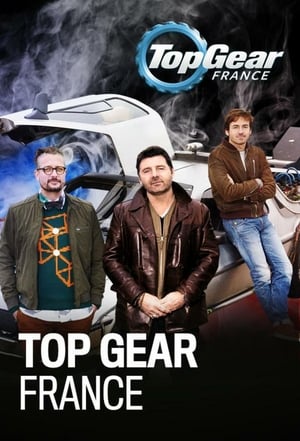 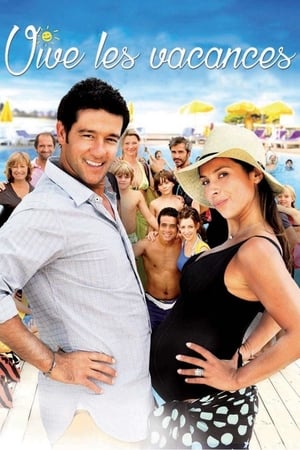 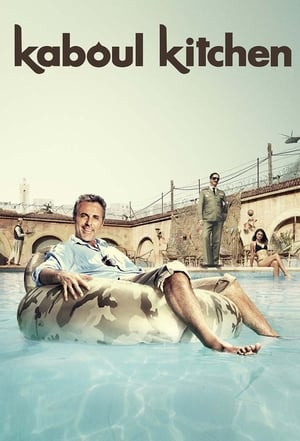