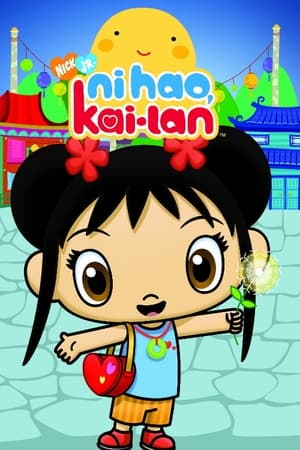 Ni Hao, Kai-Lan is an American children's television show, which premiered on Nickelodeon on November 5, 2007, and on Noggin on December 15, 2008. It also premiered on the Canadian Television Channel Treehouse TV Since March 2009 the show has also aired on Nickelodeon in Israel. Ni Hao, Kai-lan is based on the childhood memories of the show's creator Karen Chau growing up in a bicultural household. “Ni hao” means “Hello” in Mandarin, and Kai-Lan is the Chinese name Chau was given at birth, which was later anglicized to Karen. 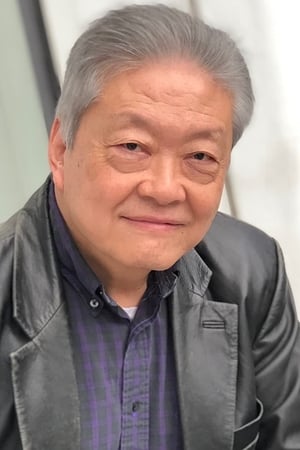